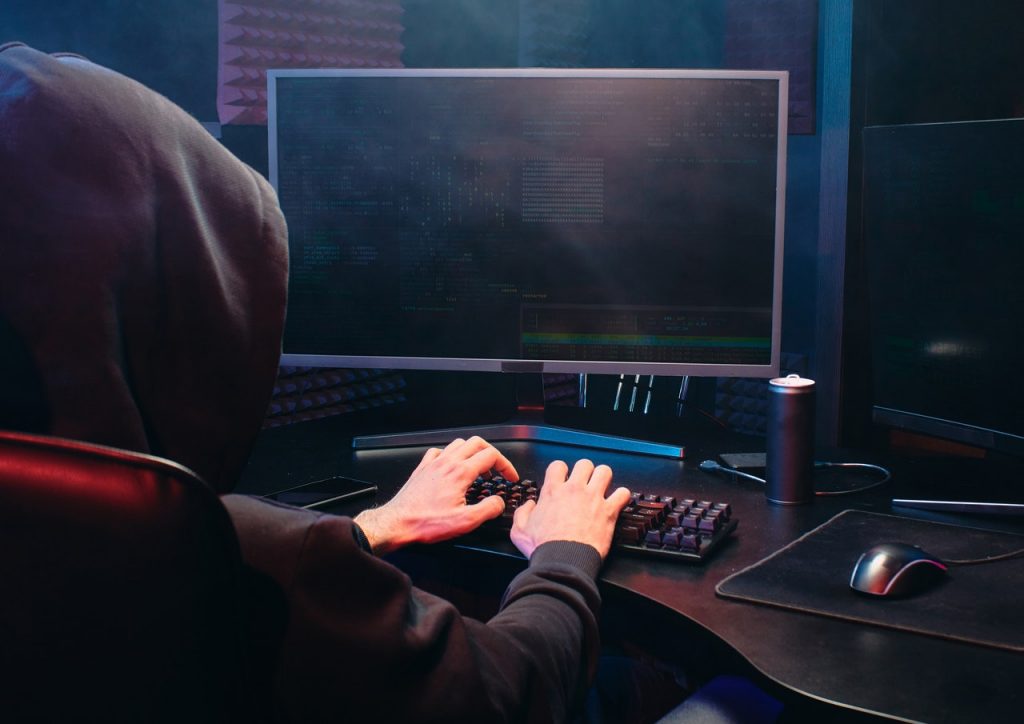 NSO, a leading Israeli-based spyware company, launched the Pegasus spyware app in late 2019. It was created exclusively for espionage. With this spy Pegasus app, spy systems can infiltrate all types of operating systems such as Android and iOS, steal user’s data and control and monitor their phones.

It was reported that the conversations were intercepted on the phones of 400 Indians through Pegasus spyware. In addition, a French team found that the phones of 40 senior journalists working in India’s leading newspapers contained spyware and intercepted their phone conversations. While this has caused a great deal of controversy, Pegasus’ parent company, NSO, has denied the allegations.

This Pegasus spyware that spies on users’ phones continues its work by sending a false link through WhatsApp or otherwise. If the user clicks on that link, the existing malware or streaks will be installed on the mobile. Users do not even have to click on the new versions that are currently released. Once Pegasus is installed, the hacker will get all the contents of the phone.

How does it work?

Pegasus spyware can hack someone’s iPhone or Android phone remotely. This allows hackers to steal all the information from the phone, such as messages, photos, mail, and where the user is going. Phone calls can be tapped. In addition, even encrypted messages can be read by Pegasus, according to Kaspersky Cyber ​​Security. Encrypted messages are messages that only the sender and recipient can read. Even companies like WhatsApp, which runs messaging sites, can’t see it.

Can spyware be detected?

It is almost impossible to find out if our mobile is infected with Pegasus spyware. Pegasus is a sophisticated spyware that has some forensic and self-destructive features. This is hard to find. It also has the feature of detecting and uninstalling spyware without even leaving any traces of spyware.

Also, WhatsApp is currently sending out a message advising users to update the app quickly. Sending this warning message to victims of Pegasus spyware is the only way to diagnose the current. It is a good idea to consult an internet security professional to make sure your phone is secure.

Will it affect other apps as well?

Hackers can read files, pictures and encrypted information and emails on mobile phones. At the same time it is still unclear whether it will affect other apps on the phone.

What to do if mobile is affected by Pegasus?

Many security experts and analysts suggest that the only way to completely avoid using a mobile phone that has been infected with Pegasus spyware. Likewise, even if the new mobile is modified, it is advisable to make sure that all the apps installed on it are new and have the latest software version. Also, all the passwords used on the affected mobile have to be changed to the new mobile.