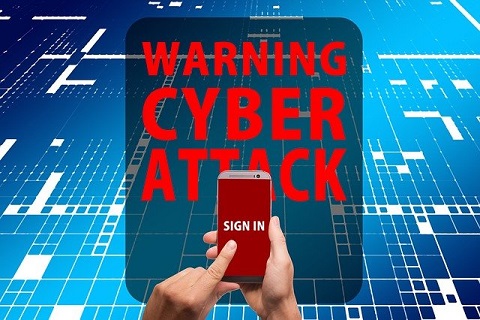 The world has become digital but there is also a risk against personal confidential information. Despite the advantages of simplifying our communication and taking control of the world, from time to time hackers are hacked into malicious software and our personal information is stolen.

That line is currently entering the new Android malware smartphones. This has been revealed by the smartphone security company Zimperium.

Usually after the release of smartphones the respective companies will provide the customers with a feature called System Update to fix the glitches. Accordingly smartphones will recommend you to update the system once a month or on certain days. We will also click on it and update to Android. The new malware system, which is currently being developed by hackers, has been updated.

The malware, which is similar to the original system update sent by smartphone companies, prompts you to update the system. But it’s fake. If you click on it will penetrate into your smartphone and attack chat apps, photos and videos including WhatsApp. Then they will be stolen. After being robbed, a hacker gang can extort money from you.

No one could detect the fake malware because it looks like the original. It is unknown at this time what he will do after leaving the post. Millions of people are infected with this new type of malware. So if you get a pop-up message about the update on your phone, do not forget to click on it. You may encounter unnecessary anomalies if clicked. In addition, some third-party apps contain malware. Protect your phone and yourself from them too.