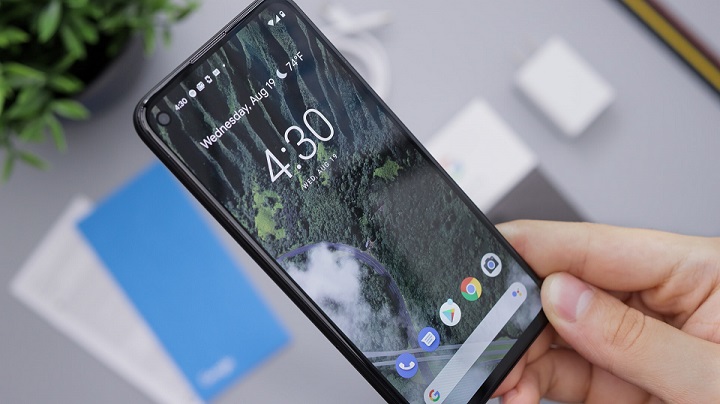 Earlier this year Apple came up with the much-coveted feature for iPhone users called Tracking Transparency, which allows users to block tracking of the apps they use online. Now, Google is bringing a similar feature to Android users, with Android 12 later this year.

Android users no longer have this hassle

According to a recently released Google support page, users can no longer opt out of targeted or personalized ads by deleting an ad ID. It not only allows advertisers to track you online, but also acts as an identifier for them. It comes out after Apple introduced the app tracking transparency feature with iOS 14.5.

Security feature that will bang on Android 12 following Apple iPhones

This is an important feature that is well appreciated by all types of users. This is because it gives iPhone and iPod users the option of not tracking third-party apps and websites for advertising purposes. Now, the good news is that Android users are going to get a similar security feature with the upcoming Android 12.

You can no longer opt out of personalized ads

Advertising ID is a unique, user-resettable ID for advertising provided by Google Play Services. It gives users better controls and gives developers a simple, stable system for continuing to monetize their applications. It allows users to reset their ID or opt out of personalized ads within Google Play applications.

Google said on its support page, Google’s anti – tracking feature is a transparency feature that works in a similar way to Apple’s usage tracking. It gives users the option of removing the ad identifier on their Android phones. Advertising ID is a unique tracking number that acts as an identifier for advertisers.

It is worth noting that with the new Android 12, if users delete their ad ID, advertisers will not be able to get any information from the user. Apple’s app tracking transparency feature works in a similar vein. Apple’s identifier for advertisers is called an IDFA code. It is also used to monitor user activity between applications.

Developers on the other hand deny it

This is what happens when you search for a product on Amazon or Flipkart, and then look for the same or similar product in ads on other apps such as Instagram or Facebook. This feature for Apple and Android users will get better user support as it shows a new concern for security and privacy. Developers on the other hand can express great disapproval of this.