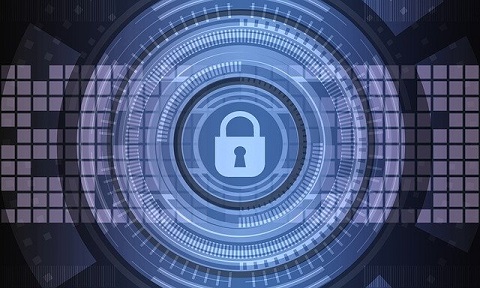 Even until exactly 20 days ago, end-to-end encryption (E2EE) technology was only a domain (topic) for related enthusiasts, because there is no need for the masses to understand it deeply.

But the word end-to-end encryption has been around in many places since the day when WhatsApp forced its new privacy policies and voices against WhatsApp and alternative apps were launched.

That’s the point – what is end-to-end encryption for everyone who loves privacy and the security that comes with it? How does it work on the messaging platform? What are its real benefits?

Prompted to search for answers to such questions, perhaps if you are also interested in the above questions, you have come to the right place.

What is End-to-End Encryption (E2EE)?

When you use E2EE to send an email or message to someone, no one who monitors the network can see the contents of your message – that is, not only by hackers, your government, but also your communications agency.

What is the difference between a standard encryption and an end-to-end encryption?

End-to-end encryption differs from the standard (standard or generic) encryption most companies already use. Standard encryption only protects data that is “in transit” between your device and the company’s servers.

For example, when you send or receive an email using a service that does not provide E2EE, such as Gmail or Hotmail, the specific company can access the content of your “message”, because those companies have encryption key, whereas if you use a service that provides E2EE the contents are unlikely to be exposed. This is because service providers do not really have encryption keys. Because of this, E2EE is much stronger than standard encryption.

How does end-to-end encryption work?

To understand how E2EE works, let me give you a brief example. Suppose Sankar wants to say hi personally to his friend Ganesh. The message “Hi” sent by Sankar goes to the server as the encrypted message “$ #%”. But when it reaches Ganesh it will therefore reach the “Hi” sent by Sankar.

Ganesh has a public key and a private key, which are two mathematically related encryption keys. The public key can be shared with anyone, but the private key is only for Ganesh. Sankar’s message becomes a ciphertext message under Ganesh’s public key. Sankar public sends this encrypted message to the Internet. This means that the message will go through a number of servers, including those belonging to the service used by Sankar and Ganesh and Internet service providers.

Those companies may try to read Sankar’s message, or want to share them with third parties, but they cannot because it will be ciphertext. It is not possible for them to convert it into plain text that can be read again. But when Ganesh comes to his inbox with his private key he can turn it into plain text that can be read. Ganesh is the only person who can access his private key. While Ganesh wants to respond, the same process as above takes place in rotation. That’s it!

E2EE has several advantages over standard encryption used by most services: