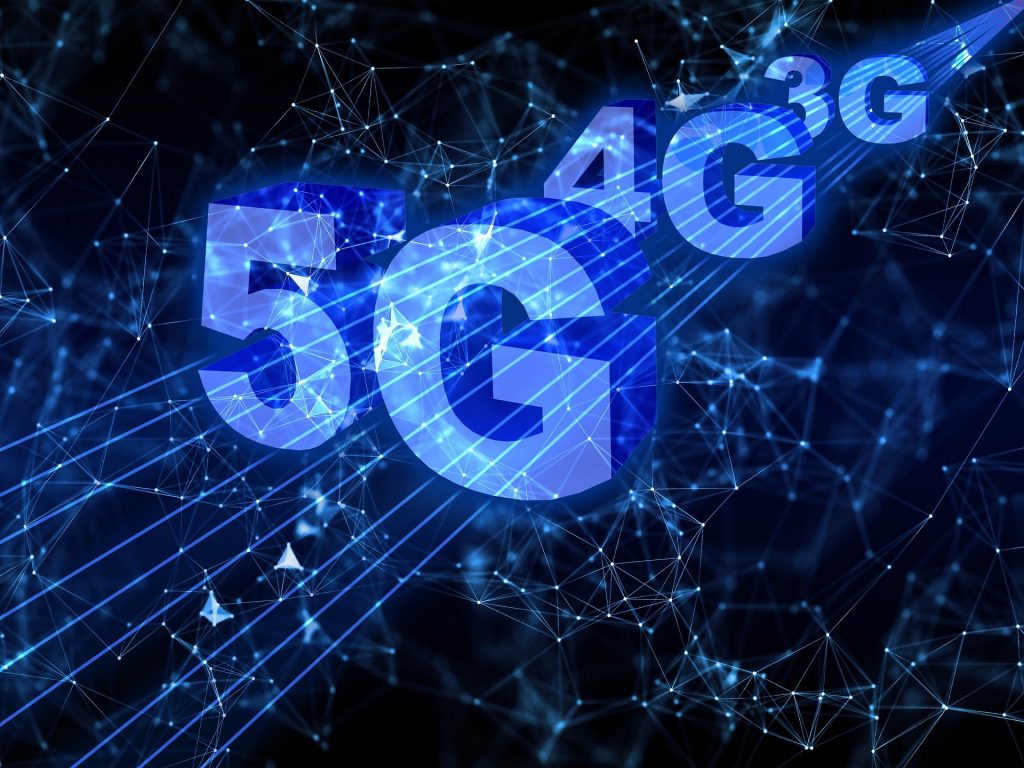 Prime Minister Modi launched 5G service today as a major event in the history of telecommunication in India. Internet technology has gone through many steps and has now progressed to 5G. Let’s take a look at the journey from 1G to 5G internet technology.

History of Internet Technology from 1G to 5G

What we refer to as 1G, 2G, 3G, 4G, 5G is its generation. 1G stands for First Generation Internet Service. It has gradually accelerated and improved to five generations called 5G. In 1973, the first mobile phone was developed. After that, the first generation telecommunication service started.

In 1979, the first generation network service was launched in Tokyo by Nippon Telegraph and Telephone. Subsequently, in 1983, America started 1G operations.

Later other countries followed suit. As of 1984, Japan became the first country to offer 1G service nationwide. I was able to make phone calls on 1G service.

But it operated at a low noise level. 1G only worked in certain places. No services like roaming. Although it was a great technological development during that period, it suffered from many glitches. For the first time it was possible to communicate abroad through mobile phones. India’s 5G service has been launched from today. It has been announced that 5G service will be launched in 13 cities including Chennai, Ahmedabad, Bengaluru, Chandigarh, Delhi, Gandhinagar, Gurugram, Hyderabad, Jamnagar, Kolkata, Lucknow, Mumbai, and Pune in the first phase of 5G India as a fastest internet service ever.