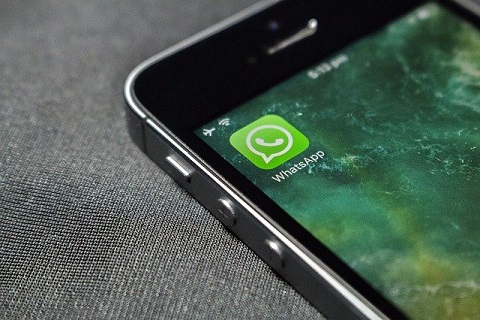 WhatsApp’s new privacy policy change has caused a great deal of controversy around the world. As a result, many WhatsApp users are rejecting WhatsApp and switching to other messaging apps such as Signal and Telegram. Thus, now WhatsApp has taken a big U-turn. All of this has made it clear that we will not.

Will the February 8 deadline now be changed to March?

The company had earlier announced that WhatsApp’s new terms and privacy rules would be tweaked from February 8. As a result, March 15 has now been set as the deadline for users to approve the new rule due to problems. Also, the company claims that the chat and call features of WhatsApp users are as secure as ever.

Accordingly, the users’ information, cell phone number, address, status, money transaction, all said to be stored on the WhatsApp server. Upset users have started using apps such as Signal and Telegram. WhatsApp has released a new report via Twitter.

“We have received information that many people are confused about the latest update. We help everyone understand our principles and the truth. ” as WhatsApp mention on its website.

“WhatsApp has helped provide end-to-end encryption to users around the world. We currently aim to continue to provide users with this secure technology. Thanks to everyone who commented on us. ” The new privacy update also states that the privacy of the messages you share with your friends or family will not be affected in any way. According to a report, WhatsApp has promised that private messages will continue to be encrypted end-to-end and your messages will be protected with 100% security.

WhatsApp and Facebook will not spy on all this