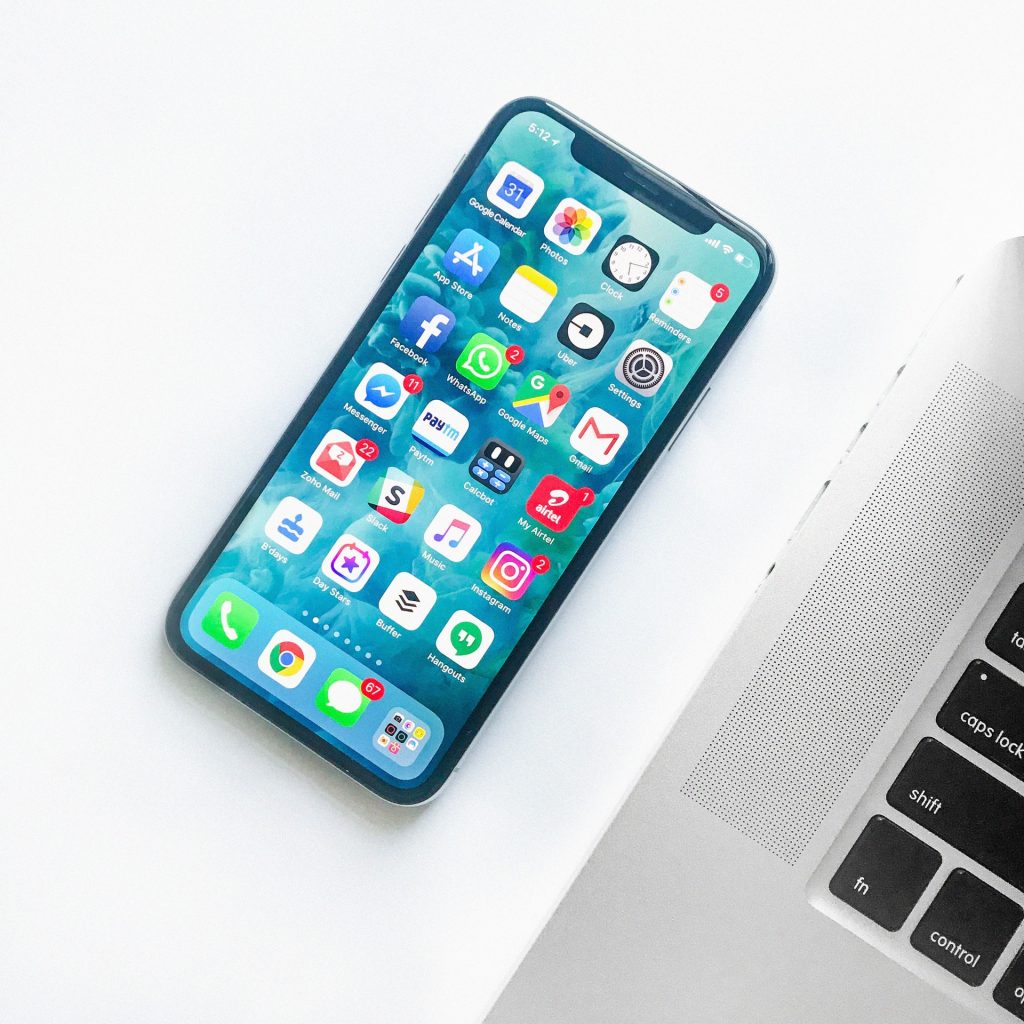 Google has removed 8 dangerous apps from its Play Store, including Bit-Funds, Bitcoin Miner, Bitcoin, and Bitcoin (BTC). If you have these apps on your smartphone then it is time for you to remove it. I have to say that cryptocurrency mining has been attracting a lot of interest in the last two months.

However, hackers use this public interest in crypto currencies to trick innocent users into installing malicious apps that contain malicious malware and adware on their smartphones. These apps lured users into fraud by promising to make a big profit by investing money.

The good thing is, these malicious hacking apps are currently being identified. And Google has removed those specific apps from its Play store. Yes, 8 dangerous apps have been removed from the Google Play Store so far. All of those apps are portrayed as crypto currency mining apps. These apps lured users into fraud by promising to make big profits by investing money in cloud-mining operations.

What are they 8 apps?

In this regard, the security company Trent Micro stated in its report that these eight malicious apps have been found to have deceived countless people through activities such as viewing advertisements, paying subscription services with an average monthly fee of $ 15 (₹ 1,115) and paying for increased mining skills without getting anything.

In response, the company announced its findings to Google Play. These apps have since been removed. The important thing is that Google may have removed them from the Play Store. But if you already have these apps installed on your phone, they are unlikely to be removed. So, all you have to do is delete those specific apps on your phone quickly.

List of 8 malicious apps that Google has removed from the Play Store:

How to identify a fake crypto mining app?