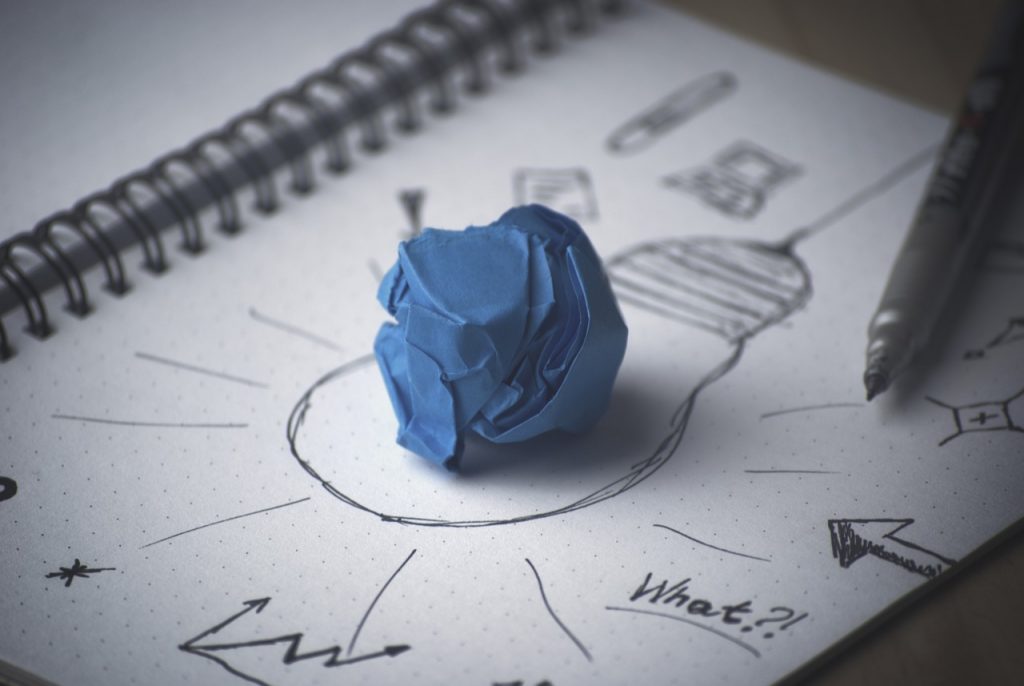 What’s next in technology, flying cars, high-speed trains that travel miles in the blink of an eye, floating vehicles, all that we have read in fantasy movies and stories become reality, researchers have announced a new discovery that can charge devices from the human body. There are so many changes and new inventions being introduced every day that it is said that there is no limit to the development of technology. Only recently in India has 5G, high-speed internet connectivity been rolled out in many important locations across the country. While talking about 3G and 4G, efforts were made to announce 5G technology.

Similarly, since the 5G technology has started to be used, information about 6G has been released. The most amazing and amazing thing about this is that it is said to be able to charge from the human body itself using 6G wireless technology! Full details about this can be found here. A study on this was done at the University of Massachusetts Amherst. It has been found that it is possible to charge various devices by using the energy produced from the human body and which is wasted. Analysts say that this could be a major breakthrough in terms of the potential of 6G telecom visible light communication.

The human body acts like an antenna. It is said to be able to charge not only various devices but also electronic devices using it. Just as fiber optics can flash light on wireless devices and transmit information, they can be charged from the human body. Just as radio signals are used to transmit information wirelessly, light from LEDs can be turned on and off a million times a second, he said. Already, VLC is built around the world. Hence, data transmission from everything from houses, vehicles, offices and street lights with LED lights is a phenomenon. Any device with a camera can be charged, the researcher said.

To test this they have prepared a bracelet using copper wire. Tested many times, with many different wires and designs. After testing on various surfaces such as cardboard, iron, and wood, they discovered that the human body is the best medium for charging with LED light from the human body.