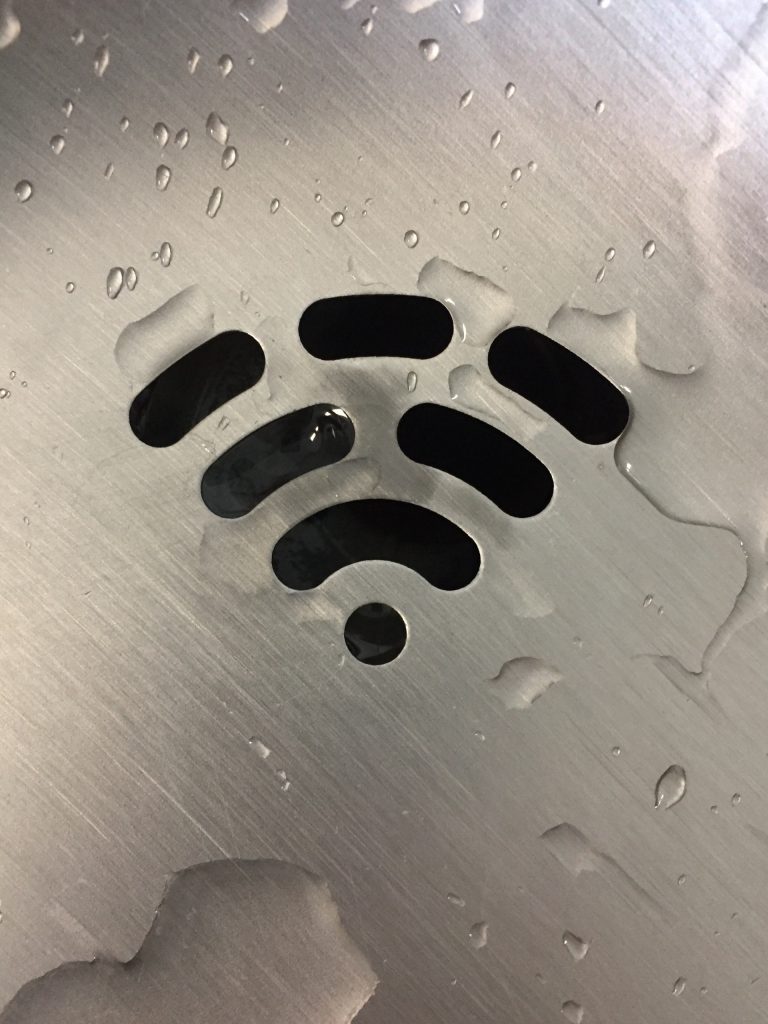 The new Wi-Fi was announced by a standard called Wi-Fi 6E. The new Wi-Fi standard is said to be rolled out to all smartphones by 2022. Other brands, including Apple and router OEMs, have agreed. You can enjoy high speed Wi-Fi speed when you use technology. This new quality technology comes with considering the high congestion encountered on Wi-Fi.

The new Wi-Fi 6E standard devices support the Wi-Fi 6 protocol. Wi-Fi 6 and earlier generation Wi-Fi use 2.4 GHz and 5 GHz radio bands. The Wi-Fi 6E device runs on a 6 GHz band. It offers high data speed. This ensures that there is currently a third band.

You can enjoy higher data speeds with Wi-Fi 6E. Wi-Fi 6E14 allows an additional 80 MHz channels and 7 additional 160 MHz channels. This will help reduce congestion when more people use the networks. Great for those who need fast high bandwidth like video streaming and virtual. Wi-Fi 6E can connect more users to the same network. It also ensures greater security without connecting network users.

Having got so many Wi-Fi connections around themselves for so many days they would not have been able to make full use of it. Wi-Fi 6E solves this problem because the resolution is at 2.4GHz or 5Hz.

The reason is that Wi-Fi is a combination of 5 GHz and 6 GHz. Maximum speed can be enjoyed in it. The new Wi-Fi 6E technology will be a standard feature. It will be available as a standard version in 2022 on both iOS and Android. Currently if you look at wireless routers you can see both Wi-Fi 6 and Wi-Fi 6E in it.

Can be used without congestion

Wi-Fi 6E is similar to Wi-Fi 6. But has more spectrums. Wi-Fi 6 has only 2.4 GHz and 5 GHz. This allows you to use high speed internet without congestion with Wi-Fi 6E even if you are using the internet. If you have a Wi-Fi 6E connection next door you can use it at the same speed as you would in your home.

It is said to be able to experience four times faster speeds than the bandwidth available on routers and smart devices, although there is not much change from 5 GHz to 6 GHz.