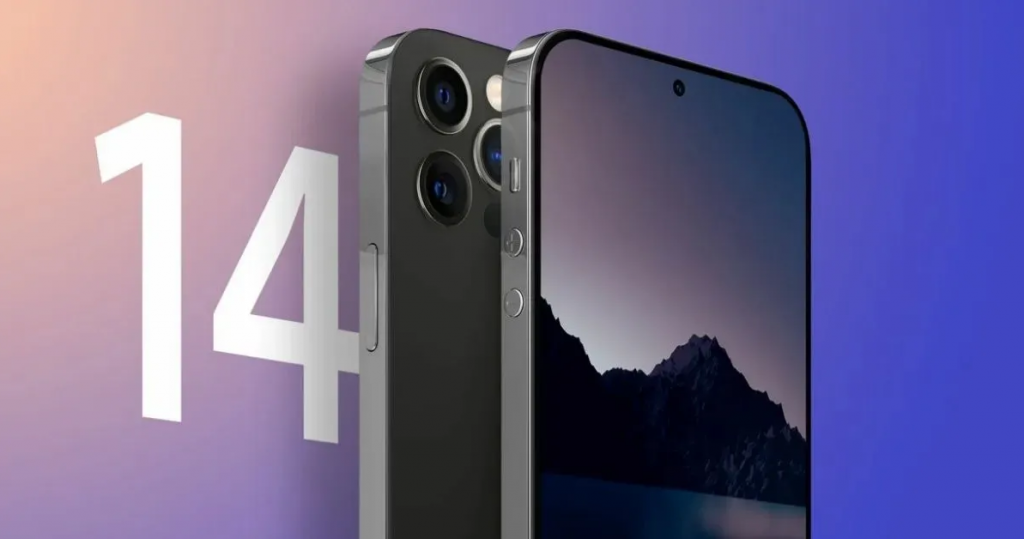 Whenever a new type of iPhone is introduced, there is a kind of anticipation among everyone and the internet is full of posts about it. But this time no one showed much interest in this iPhone 14 series.

The company has made this announcement to stir up interest as the release of the iPhone 14 series mobile is just a few days away. Apple has announced that it has stopped production of its mini-iPhone and is going to replace it with a new model called the iPhone 14 Max with a larger screen. iPhone 14, iPhone 14 Max, iPhone Pro, and iPhone 14 Pro are expected to arrive by the end of this year. Apple has brought a big change in its iPhone 14 Pro and iPhone 14 Pro Max models. Instead of its trademark notch type screen, it has introduced a punch hole display. But it is worth noting that there are many Android mobiles already in the market with different models having this punch hole design.