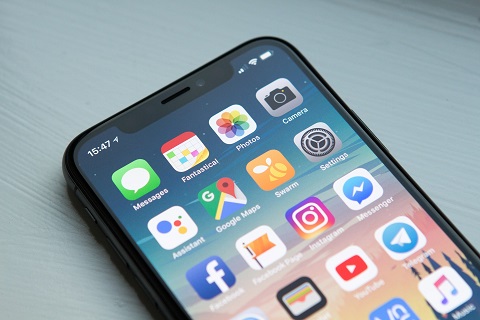 A young man from Jammu and Kashmir has invented a app called ‘File Share Tool‘ that runs faster than the Chinese company’s SHAREit apps.

Twenty Indian soldiers were martyred in the Kalwan clash. Voices began to be raised that we would boycott Chinese goods in protest. The federal government subsequently banned 59 Chinese apps, including Tik-Tok. The explanation was that these apps were banned for security reasons.

SHAREit is one of the banned apps. This app is used for fast sharing of photos and videos from one cell phone to another. It was used by many in India. In this situation, a young man named Tipu Sultan Wani from Jammu and Kashmir has invented a new app. Like SHAREit, it is app for sharing photos and videos. But its special feature is that it is faster than SHAREit. It can share files at a speed of 40 MB per minute. This app is named as ‘File Share Tool’.

The young man said that he was happy that his app was well received by the people. The app can be downloaded from the Google Play Store. He is also actively involved in developing Indian apps to replace the banned Chinese apps, noting that he plans to gradually design each app.