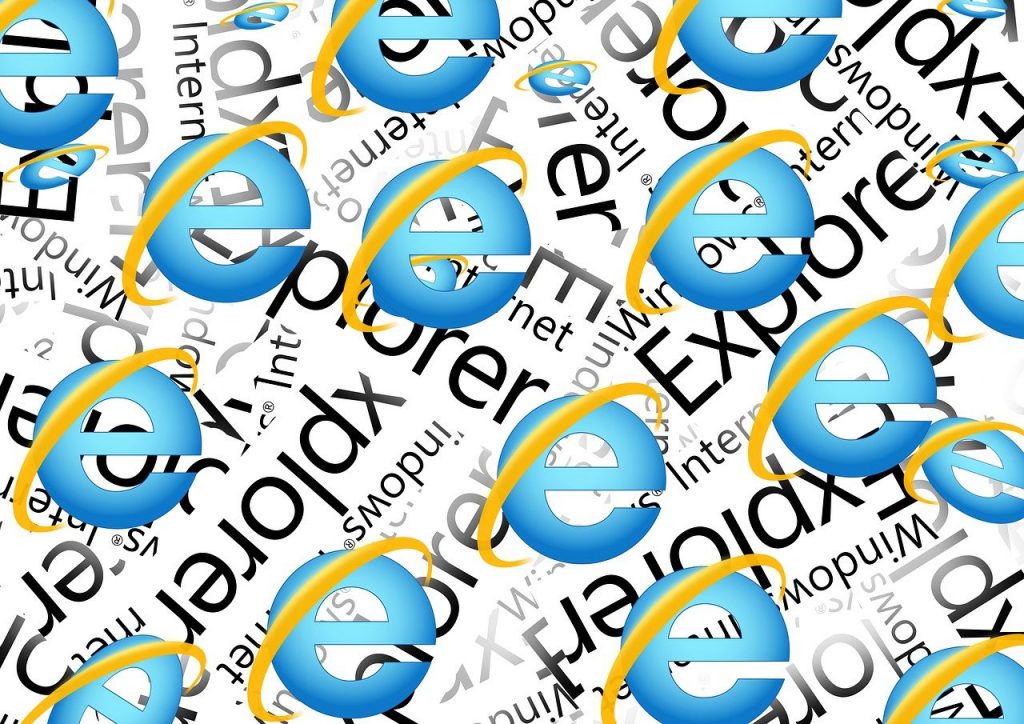 Internet Explorer, which has been providing Internet service for 27 years, has been losing customer support for the past few years. After the development of browsers including Google and Firefox, Internet Explorer was not used by most people.

Microsoft, which has been in the browser service for more than 25 years, has said it will no longer support Internet service and will no longer use Internet Explorer. This service will be completely discontinued from June 15 this year. Currently, the Explorer browser is unable to compete with strong competitors such as Google Chrome, Mozilla Firefox and Microsoft Edge. Browsers such as Google, Edge and Safari offer high-speed Internet service.

Last year, it was announced that futures such as Outlook, OneDrive and Office 365 would no longer be available in Internet Explorer from August 2021. The Microsoft Web was shut down in November last year.

Introduced as the first web browser, Internet Explorer is a global colossus. In 2003 it was the browser that got the maximum number of users with 95% of the internet users. Its service is slowly declining due to the arrival of new browsers. The service, which has been on the verge of collapse for the past few years, has now been announced as a complete shutdown.

Why IE getting failed?

Experts say Microsoft’s failure to meet users’ needs and expectations is causing Microsoft’s Internet Explorer to plummet. Tech experts say instant updates and download speeds should be fixed. Despite various problems, Google has grown to be the leading browser globally.

No updates on IE

IE 11, released by Microsoft in 2013, is the latest version of Internet Explorer. No updates have been made since then. After the introduction of Windows 10 some of its technical versions were not compatible with Internet Explorer.

As Internet Explorer could not compensate for that speed, users began to use alternative browsers. Following this report released last year, the Windows 10 Long Term servicing channel still has Internet Explorer. However, versions for all users are not available in the browser. Gradually the various options were reduced. Is currently being phased out completely.

No matter how slow it is, no matter how surrounded by thousands of jokes, there is no denying that for many years Internet Explorer has been at the heart of the Internet, a part of the development of a younger generation!