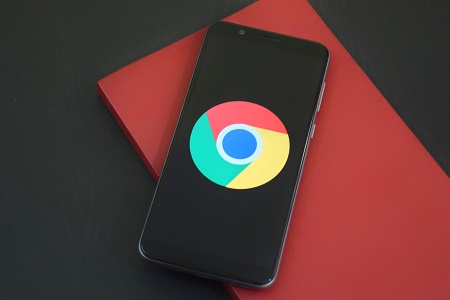 Google continues to innovate, especially when it comes to the variety of services the company offers. At this point there is news about Google Chrome, and we will look at it in detail. Google recently removed more than 100 malicious malware patches that steal users’ information based on disclosure information. It is noteworthy that the Government has issued this warning.

This means that the federal government’s Internet Security Agency has advised users to be very careful when downloading Google Chrome extensions.

That is, the National Technical Group, the Indian Computer Emergency Response Team (CERTIN), is working to combat cyber-attacks in India and protect the Internet. It is also worth noting that as a federal government security agency, the company only advises Internet users to install the extensions they need and check user reviews before doing so.

The company also said that it should remove extensions that are not in use and users should not install extensions from unverified sites.

The Government of India has announced that it has banned 59 Chinese apps including Tik-Tok, Share It, UC Browser and Hello App. Most of the Indians are spending most of their time, especially in the Tik-Tok apps. There have also been incidents in India where tragic decisions have not taken place in the country. In this case, the Tik-Tok apps are completely banned in India.