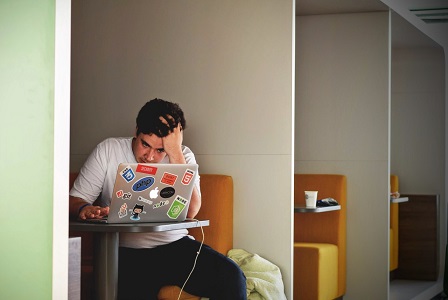 As many as 50 lakh people lost their jobs in India in July alone as the country’s economy and trade market were hit hardest by the corona impact in India.

According to the CMIE, a total of 1.89 crore people lost their jobs in India during the Corona period, as of July.

Lockdown was announced nationwide at the end of March to prevent corona infection. There has been no improvement in the employment market in India since then and despite significant job creation in June, people have lost more jobs in July than in June.

According to the CMIE, salaried jobs in India are not easy to lose, but once they are lost, it is impossible to get them back. It warned that this would have a major impact on the country’s economy as the number of people currently losing their jobs in the pay sector continues to rise. According to CMIE, 1.9 crore more jobs need to be created in India by 2019-20.