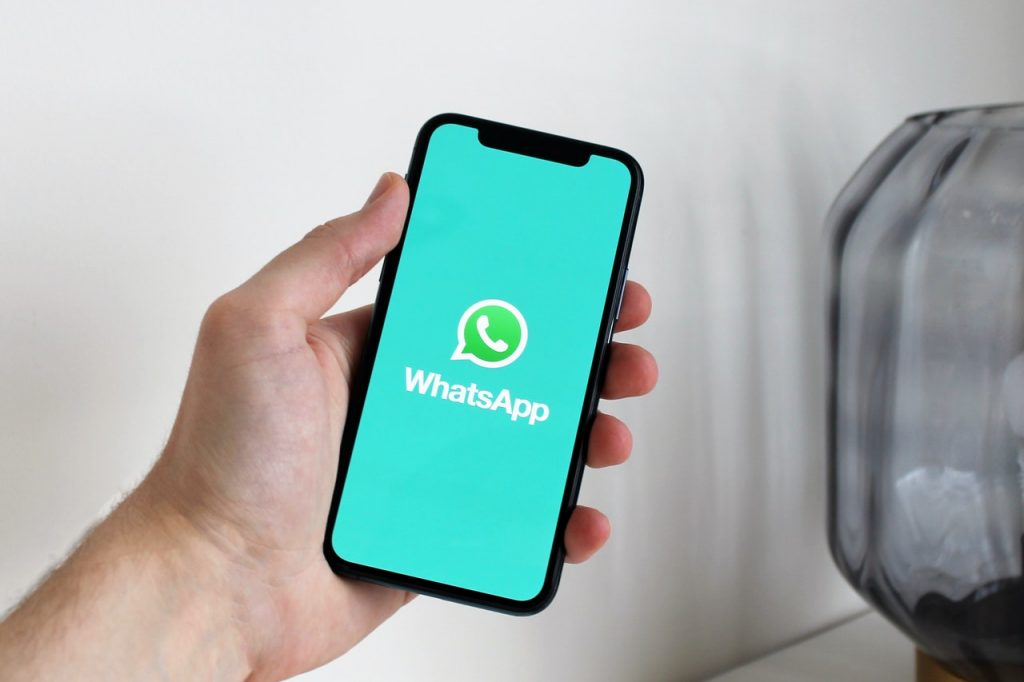 Whatsapp has recently launched its Whatsapp Payment feature for Indian users. This Whatsapp payment feature now allows UPI-based transactions like Google Pay and PhonePay, which are now in operation in India, to be done through Whatsapp.

A new Whatsapp leak has now emerged that the company is working on a service for the cashback feature in the upcoming new Whatsapp payment update.

Is Whatsapp Payment a feature like this in India?

Whatsapp has introduced in India the facility for users to send money to each other through the Unified Payments Interface (UPI). However, reports suggest that the Whatsapp payment feature will only be used by a fraction of its overall users. Now, it has been reported that the company is now testing a new Whatsapp service on this payment feature.

Cashback feature tested on the beta version of Whatsapp

Whatsapp is said to be testing this service in the beta version of Whatsapp. This feature reveals that it works on a cashback feature that may come in the next and future update.

Whatsapp users no longer need to download and use a separate app for money transfer. It has been revealed that in the best ways the service for payment or transactions can now be done by the users with the cashback offer.

What does the information released by WABetaInfo say about this new feature?

According to WABetaInfo, the league’s leading feature league on Whatsapp – related features, the company is in the process of adding this cashback payment feature as part of an incentive for users to try the Whatsapp Payment feature for Indian users of the Whatsapp testing cash back service. This feature is still under development. This service is now inaccessible even to users who are on a beta channel.

While the details of this feature are currently limited, Leaker has shared a screenshot of a new banner. It shows a list of chats on Whatsapp. The screen shot shows that the reward icon has the options “Get cashback on your next payment” and “Tap to get started”. The cashback feature will only be available for UPI payments in India, and users will be charged Rs. 10 is said to be offered as a cashback offer.

When will this feature be available for use?

No word has yet been released from the company on whether the cashback feature will be offered to existing Whatsapp payment users or only to those who have not made the first transaction using the service. It is only now confirmed that this feature is still in development through Whatsapp.

What are you going to use now?

We expect the company to release additional information regarding this feature when this feature is released in a future update. Indians use Google’s Gpay and phonepe UPI apps.

This is followed by paytm as a competing company. Just as Whatsapp introduced the Cashback Reward feature and attracted more users, it is interesting to see if Whatsapp will attract users with this feature.