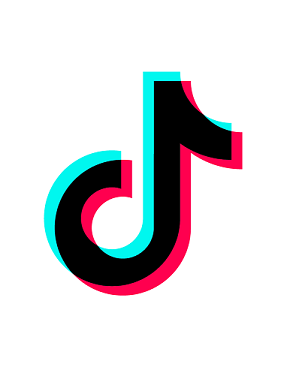 TikTok is an app very popular social media app around world, that allows users creating and sharing short vidoes of between 3 and 60 seconds. TikTok crosses the 2 billion downloads, India is higher compare to other country.This app availabe on both IOS and Android. In addition different effects such as background music, watch musical clips, lip-sync to songs, create duet videos while in different places and shoot short videos and edit them with built-in special effects, filters and stickers.

Zhang YiMing who is the founder of ByteDance which developed TikTok. Zhang is now a 36-year-old Chinese billionaire. He is the ninth richest person in China. It was launched in China in September 2016 in the name Douyin, and a year later introduced in overseas markets as TikTok.

Musically app more popular on 2014. user can make videos combined with background music or other audio snippets. Most people used the app to create videos where they were lip syncing and dancing. on November 2017 Musically was officially shut down because Bytedance, a Chinese company bought this app. Then all the users were moved to this world of TikTok app. In September 2016, Bytedance introduce TikTok.

According to latest report, three countries are lagest install of tik tok app.

TikTok latest surge comes amid the global COVID-19 pandemic, which has seen consumers drawn to their mobile devices more than ever as they look for new ways to shop, work, and connect with others.

Features of TikTok Not in Other App

Now is Tik Tok safe? We have particularly about its safety. There are certainly a few scammers, creeps and pedophiles on this app making it unsafe for young kids who often use this app. The best way to keep your child safe is to be as informed about the app as you can.  All in all, the chances of running into them are scarce, but there are the occasional disgusting humans and it is always best to be safe.