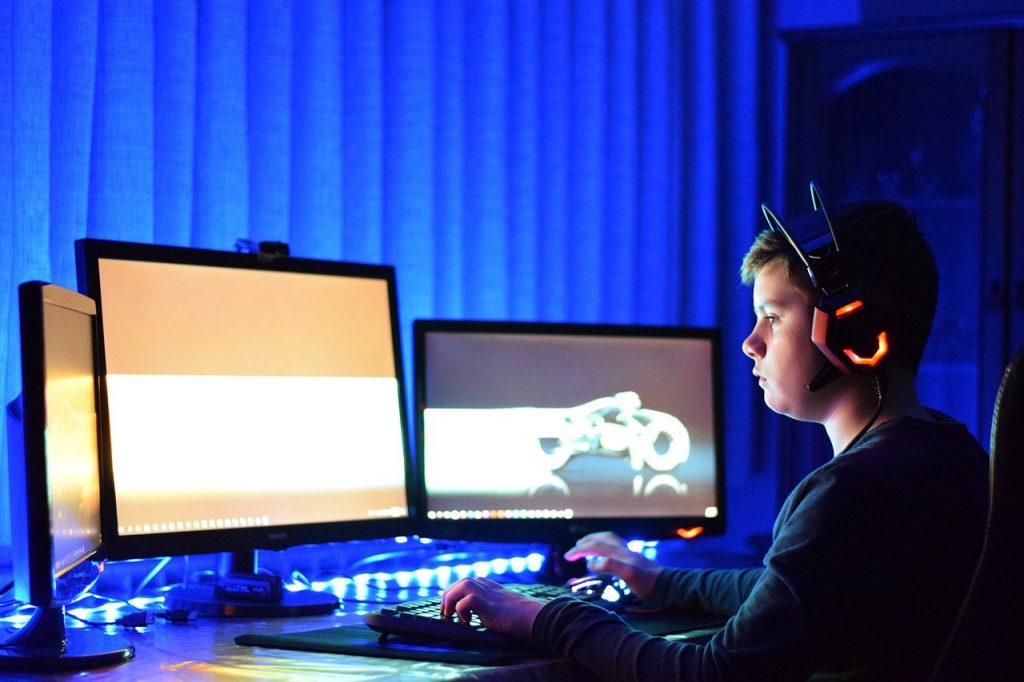 It also suggested that the government block the powers to deal with unregistered online gaming sites. India should create a regulatory system to classify online games based on skill or chance, introduce rules to prevent prohibited forms, and take a tougher stance on gambling websites, a government panel said in the report.

Prime Minister Narendra Modi’s high-level committee has been drafting regulations for the country’s online gaming industry for months. The $1.5 billion Indian gaming industry is expected to grow to $5 billion by 2025.

Experts believe that this report will shape the future of the mobile gaming industry in India. Simply defining games is controversial. India’s Supreme Court says card game Rummy and some fantasy games are skill-based and legal. But state courts have banned games like poker by classifying them as chance-based or akin to gambling. What is the new regulatory saying against online gaming?

In its confidential draft report dated August 31, a panel of government officials called for a new regulatory body under India’s IT ministry to determine which online games qualify as skill games.

To streamline the legal framework, the 108-page report says India needs a new federal online gaming law. It also mentions that: State governments already find it difficult to implement and monitor geo-fencing measures to ensure that no user accesses illegal gambling or gaming in their territory.

The Center should consider enacting a separate law to regulate online gaming as a “long-term activity”. Since drafting and enacting a new law will take time, the industry can be regulated through India’s draft IT Act provisions until then. Excluding e-sports (video games played under competition by professional players) and chanceless games, online gaming will come under the Union Ministry of Information Technology. The rules should also apply to paid and free games, online fantasy games, card games, and various casual games that can have a serious impact.

Indian gaming companies and games that operate overseas targeting Indian users will also come under the ambit of the new rules. The new system will monitor what is and how the game of skill is performing. It will also work on certifying various gaming formats.

The report recommends that any online gaming platform offering real money online games to Indian users should have a legal entity under Indian law. It also suggested that the government block the powers to deal with unregistered online gaming sites.