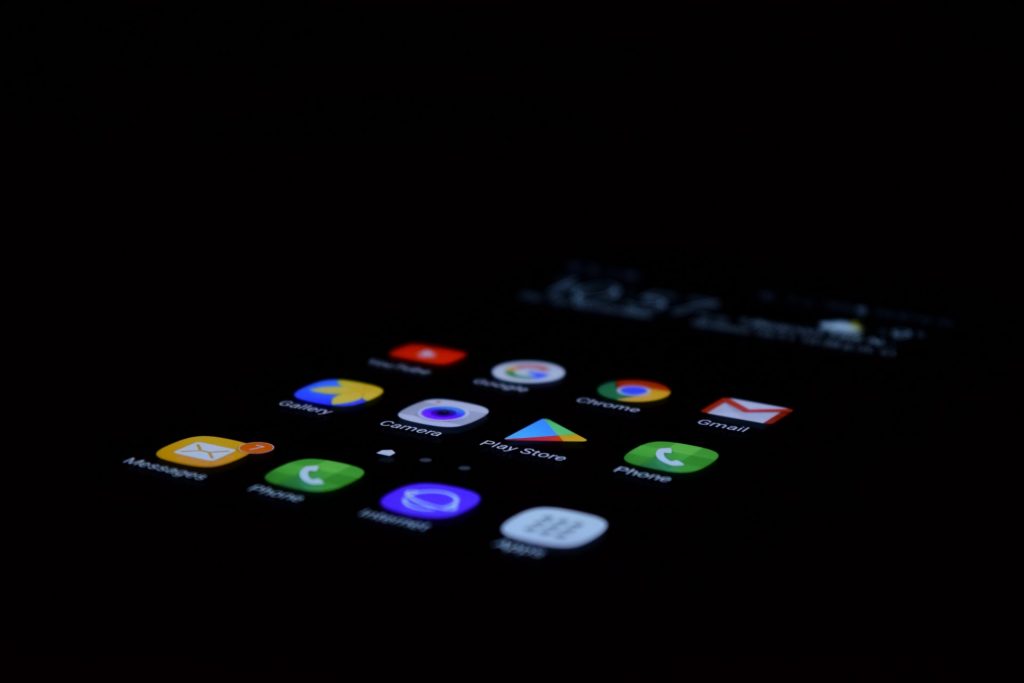 Avast has found that 19,300 apps in the Google Play Store have incorrect configurations in their Firebase database. It is designed to reduce the risk of personal information being stolen.

Apps in the Play Store

The Google Play Store is generally considered the safest way to download Android devices, especially if they require apps. Most people have heard of the app but will only download it if it is on the Play Store. The reason is that the apps in the Play Store are reliable and secure.

Digital security company Avast has recently discovered that there are more than 19000 applications with malicious configuration that could steal users’ personal information and leak it. Avast claims that 19,300 apps will steal user data and expose it to the public through the incorrect configuration of the Firebase database. Firebase is a tool used by Android developers to store user data.

Important information can be published

It can also store and publish information such as the names, addresses, location data, and sometimes passwords of users who use these apps. Avast has announced its findings to Google. Avast said in a recent report that this will allow developers to be informed about the app development.

It affects applications related to fitness, gaming, mail, food delivery and more. The problem has been reported around the world, including in Europe, Southeast Asia and Latin America.

It is generally said that developers can use Firefox when creating mobile and web applications for Android devices and pass it on to other developers. According to Avast Threat Laboratory researchers, the personal information of 10% of users of firebase-based apps may be at risk. Avast has warned Google about this.

A virus that attacks continuously

The Joker malware, which has been causing a series of virus attacks for a long time without being destroyed, has been attacking Android devices and deceiving its users. The malware has been found to be hidden in various apps in the Google Play Store.

Accordingly the names of 8 applications were recently announced. It is noteworthy that when Joker Malware made a similar attack through some other apps before, it was identified by Google and removed from its Play Store.

For those unfamiliar with Joker malware, this is one of the worst malware ever to target Android devices. It was first discovered in 2017. According to Quick Heal researchers, this malware is a virus that steals users’ data, including SMS, contact lists, device information, and OTP on your smartphone.