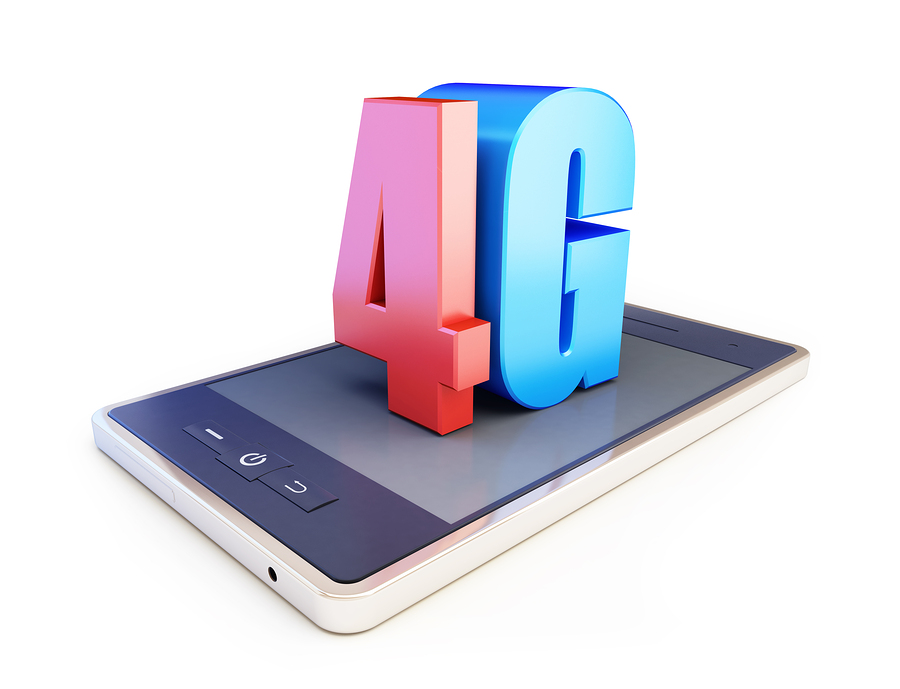 The price of 4G smartphones is going up unexpectedly as the days go by. The COVID-19 infection is said to have spread around the world due to curfew. Distribution chains have been affected by this long gap, and the cost of exporting mobile components has also increased. As a result, prices on 4G smartphones are skyrocketing. 4G price increase is not good for telecom companies

It has been reported that chipset prices have also increased due to very high demand. At the same time, there is only the lowest level of distribution in the smartphone market in the last two years. Indian telecom companies are trying to convert 2G users to 4G users as fast as possible.

As a result, 4G smartphones are becoming more and more important for the benefit of telecom companies as they want to increase the average revenue per user (ARPU) and thereby earn more revenue.

Is it difficult to switch from a cheap 2G phone to a 4G phone?

But switching from a cheap 2G phone to a 4G phone may not be an option for some people. That, too, has created a very bad situation in the current price hike scenario.

Yes, if 4G smartphones are expensive then think for yourself how people would want to spend more money and switch from 2G service to 4G service. This turns out to be something that many traditional network users do not want to do.

India should be 2G free

This will provide better connection access for those who still use traditional networks. Moreover, it has been said that it will help the industry to earn more revenue.

Most of the people who use 2G network are very old and with 4G service for them, it is really not going to be of any use or it is not going to benefit those in rural areas who do not have 4G networks.

To overcome this problem, Reliance Jio has come out with its Jio phone Next as an affordable 4G smartphone for the Indian people. But even the Jio phone Next device does not lend itself to this. What is the next level of  Jio phone?

Today even the smartphones that are introduced in midrange or budget range variants are not available at affordable prices as before. The reason is the supply chain problems that have arisen in the global market and the rising production costs of smartphone vendors.

Legacy networks only add to the operating costs of operators, and 2G does not make enough money for them. Telecommunications companies need to address this issue as soon as possible.

Otherwise, all companies will have to fight in another messy situation. While this is the case with 4G smartphones, smartphone companies have been introducing more and more 5G devices in the last few years.