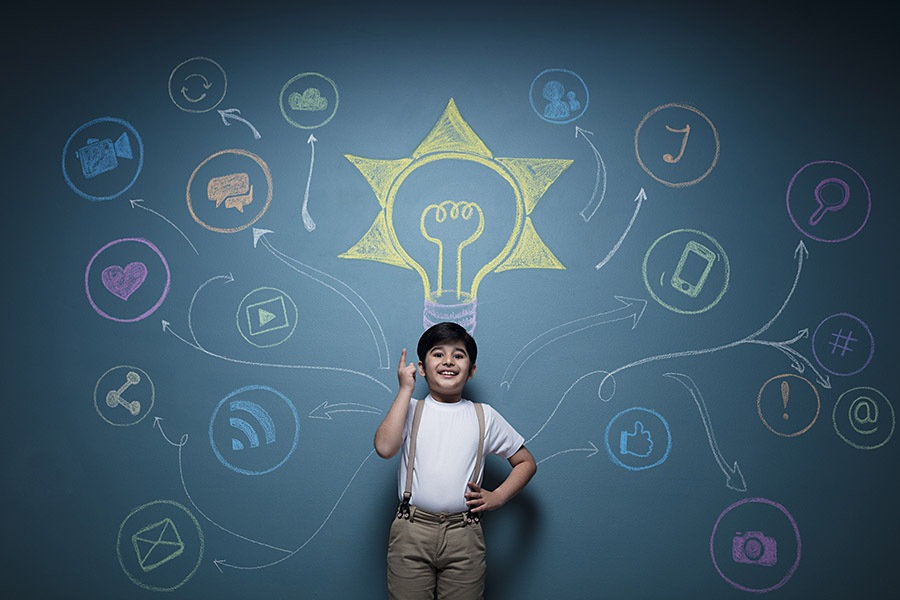 Due covid-19 lockdown many people are staying in home with entertain them on TV, Cook, gardening and internet etc. many people doing work from home. These will lead usage of internet higher compare to last year in India. We think the future of the internet looks like the next billion users. India continues to be the world’s second-largest internet market after China.

Internet traffic increased by around a quarter in many major cities, according to Cloud flare a US company that provides network infrastructure to businesses around the world. More people started video calls with colleagues, family, and friends. Office started using the video-conferencing software like Zoom, Goggle Meet, etc., on last four months of 2020 and many kids are started playing with online PC game Millions of players were logged on at the same time, a 25% jump since February.

According to a joint study says by,

“Digital services have assumed great importance for India. The spread of the internet has been possible due to the joint efforts of the telecom service providers (more affordable data packages, better connectivity), and internet service providers has catalyzed the speed at which the already connected consumer is getting further connected with devices, payments, e-medicine, etc., digital entertainment, ecommerce, and content in Indian languages.”

In rural areas, “Challenges like connectivity, quality of service, and affordability of mobile internet still persist in rural India, which makes it difficult for users to access the internet. One third of urban users access the internet for more than one hour every day.”

Some Highlighted points mention on reports are given below,

Today internet is a backbone of every business and need of every one. Internet users in India day by increased in metro, urban and rural areas. It will not only expand India’s digital footprint, but also propel it to a $1 trillion economy.