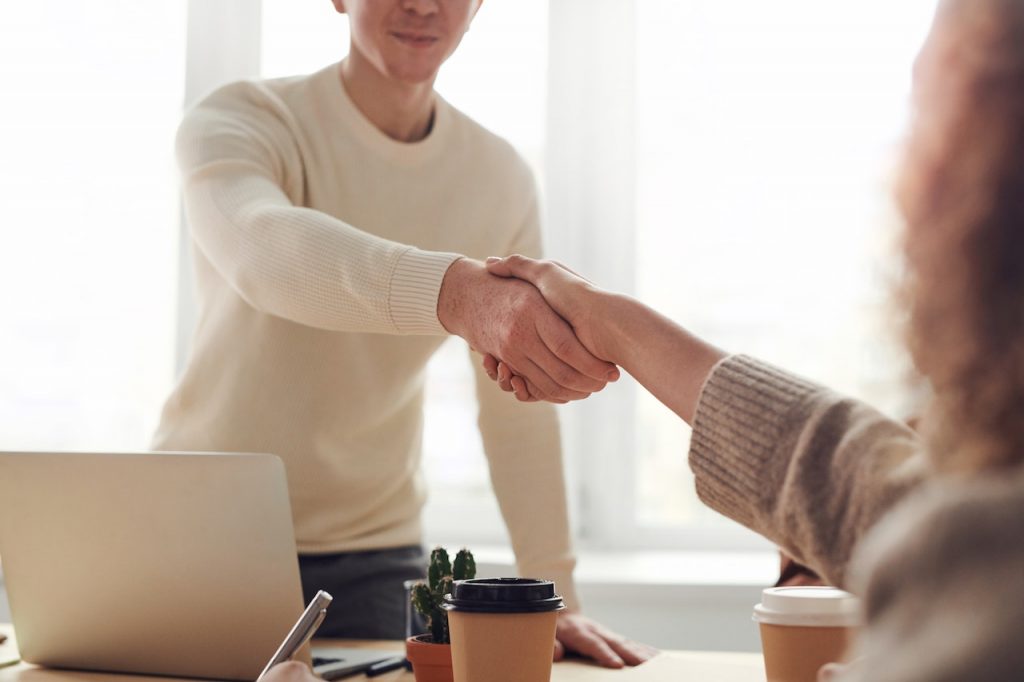 Sandeep Patel, Managing Director, IBM India, has made this comment. All of our employees sign a contract when they join that says they are going to work for IBM. But while employees can do whatever they want with the rest of their time (i.e. find work for another company), it’s not ethically correct to do so, said Sandeep Patel, speaking at IBM’s flagship Think event.

For IBM, India is a major player in terms of both customers and employees. And IBM has 140,000 employees in India. Earlier last August, food delivery company Swiggy introduced a moonlighting policy for its employees.

Under this policy Swiggy employees can take up external projects based on internal approvals. After this the moonlighting policy has been hotly talked about and debated in the industry for a few weeks now. Infosys, India’s second largest IT services company, recently sent an email to its employees titled “No Double Lives”. The email also warned that moonlighting policy is not permitted as per the Code of Conduct of Employees and that violation of this policy will lead to disciplinary action including termination of employment.

Similarly, Rishad Premji, chairman of Wipro, mentioned that employees who work for another company without the knowledge of the parent company are cheating. Sandeep Patel says that he reflects his same opinion.

On the company’s hiring plans for India, Sandeep Patel said the shift of employees to their hometowns during the pandemic has not completely reversed. Therefore, the IT sector has adopted a hybrid working model.