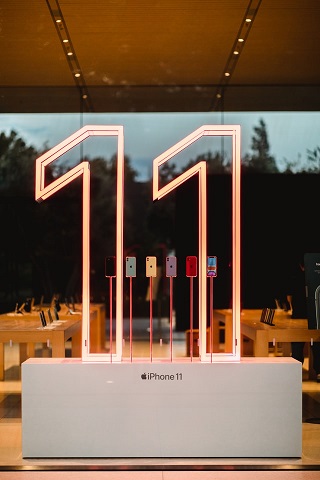 The Apple iOS platform offers some common features such as reminders, notes and calendars for iPhone users. Most of these third party applications are available in the Apple App Store.

Apple to increase sale in India on 2021

The iPhone 11 and iPhone 12 models were more popular and more popular due to the lower price of models like the iPhone XR. According to data released by India Data Corporation, a leading research firm, the smartphone market in India is expected to grow by Rs.35,000/-  to sales of smartphones priced at Rs.51,000/- are reported to have multiplied.

The main reason for this is said to be the drastic price reduction and offers for the iPhone XR and iPhone 11 models. Also in October, the premium market recorded a growth of 16 %. Apple is leading in 49 out of 50 cities in India.

Most iPhone users fail to enable hidden features in their model. Recent reports suggest that there may be a hidden feature in the iPhone calculator app.

In doing so the ordinary calculator app becomes a calculator full of scientific features. Maybe those who have turned off the tilt feature on the iPhone should turn off the Portrait Orientation Lock feature from the Control Center.