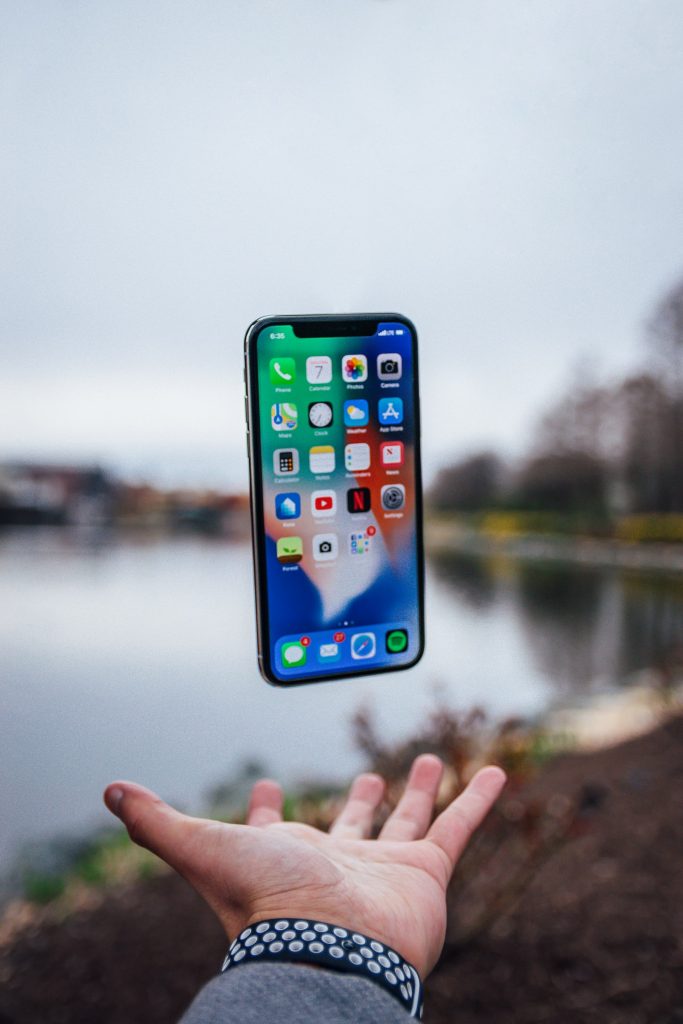 Apple has introduced a self-service program for the first time. With this unexpected announcement, you can get the original parts needed to repair your own Apple iPhone device from the company and repair your device by following the Apple Self Service instructions. The iPhone maker has introduced this program under the name “Self Service assistance”.

Apple focuses on general repairs from frequently serviced modules. The plan includes display repair for the iPhone 13 and iPhone 13 series, battery replacement and replacement for the camera module.

Following this, it was reported that Apple would add its M1 Mac to its self-service repair program. Customers will be able to order genuine Apple parts, and will receive credit for their purchase if the used part is returned. The company offers more than 200 unique parts and accessories from Apple’s new store through this program.

Safe and reliable way to repair

Despite the announcement of this plan, Apple still recommends that most customers look to a professional repair provider and that certified technicians who use genuine Apple parts are the “safest and most reliable way to repair”.

This self-service service will be available in the United States in early 2022 and will expand too many more countries later this year. Is the DIY Self Service Plan Welcome?

We are curious to know how much Apple is going to charge to buy replacement parts for DIY repairs, and we wonder how cheap it will be to repair the device ourselves as opposed to taking it to the Apple Store.

Apple has often been criticized for making it too difficult for customers to repair an Apple device outside of its network of authorized service centers.

Permission to use iPhone XR device for free

In addition, Apple recently announced that it will allow its customers to use the iPhone XR device for free. However, the company has stated that it will only offer this under certain conditions and circumstances. Phones can sometimes take more than a few days to repair, and customers may have to leave the phone at a service station.

Only these people will get this free Apple iPhone XR device

Although it is currently possible to use a secondary device, most users store most of the data on their primary device. And it will be hard to stay away from it for a long time.

To overcome this inconvenience to users, Apple has devised a new strategy. Apple, the technology company, has decided to offer the iPhone XR as a loaner device instead as it takes longer to repair the device.

No more worrying about leaving the phone at the service station

This service will be available in the United States and other regions. As of now, Apple is offering the iPhone 8 as a borrowing device. But according to macrumors, Apple has said it will only deliver its phones to users who need to leave the service station. The iPhone XR will be available as a loaner device from November 4th.

Apple has now implemented this decision after a long hiatus for the A12 bionic chip. The company is said to be considering the iPhone XR as its replacement as production of the iPhone 8 has already stopped.

The latter device comes with dual SIM slots, A12 Bionic chip and more awesome features. However, this service is currently only available in the United States, will be available elsewhere soon.

Need to repay a borrowed device within 14 days?

However, each customer has posted on its FAQ page the details of who is eligible for the loaner device as permitted by the company. Accordingly, the company claims that the loaner device will only be offered as a replacement device for devices that actually take a long time to repair.

It is also important to note that consumers must repay the borrowed device within 14 days of having their original device repaired.

No problem will arise

Customers must clear all data stored on the loaner device and return it to the company. The company has announced that customers can obtain loaner delivery devices from Apple Stores and authorized providers in the United States and other regions.This means that the people who provided the phone for repair will not have any problems connecting to their contact.