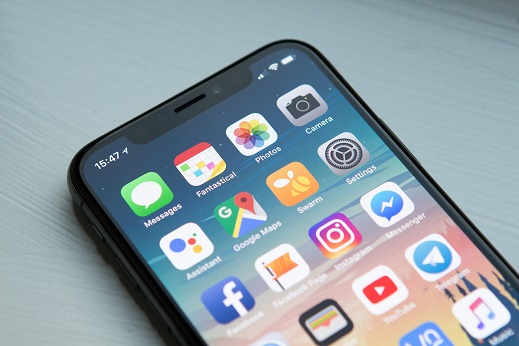 The Indian government’s banning of 59 apps from the Google Play Store can certainly be said to have led to the rise of Indian alternative apps. Yes, Chinese apps like tik-tok and the ones that are often listed on the popular list have now been replaced by Indian apps, which we always expect. WhatsApp, Facebook, Messenger and other apps are not even on Google Play Store’s ‘Trending’ list.

What Indian apps are in Top Trending?

Changa Indian app, create and share short videos. This app was developed by BITCS and has received more than 4 app ratings. Some of the key features include video streaming, video creation, linking with others and sharing videos.
Moj is another app most popular list in the Google Play Store. It is a video making and sharing application that allows you to browse videos through different categories.

Josh is an app developed by Daily hunt and, like the other apps, is a video-based application. This app is said to be made in India and allows you to connect with others. It has received 4+ app review reviews and is free to download.
Other than that, some Indian apps are top of the rankings. Some apps include RoboSo, ShareSet and Drell, which is a short video apps similar to the aforementioned ones.

Another app is Hind. It is now an alternative to the banned Tik-Tok app and a rival to the recently popular Chingari app. With the 4.0 app rating, the Hind app is said to be completely free.