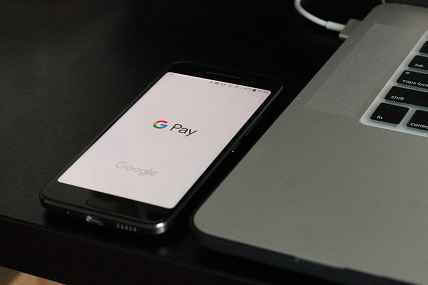 Considering the inconvenience caused to people, the online transaction system was introduced. Subsequently, people went to the ATM and deposited money, mobile banking, net banking, online banking and all services were made online. People are greatly welcomed by these online services. Next, banks began offering their services exclusively through Mobile Apps.

As smartphone usage increased, private companies began to make banking transactions using mobile apps with banks to offer multiple offers. These mobile applications made the money transfer in just a few seconds from where it was. These companies also started offering gifts that were acceptable to the transaction. Google Pay is the pioneer of mobile apps.

The Google Pay app is not only a cash transaction, but also offers a range of services such as recharging, electricity bills, train ticket booking and bus ticket booking. Thus, people started using the Google Pay service much more than banking services. But recently, news spreading that Google Pay is not secure has created huge fears among users.

Explanation given by Google

It also said that people should not be confused. Google has flatly denied allegations that Google Pay is unauthorized and unsafe. The Google Pay app has said that people can use it with full confidence. The company said it only works with all kinds of security measures.

Google also pointed out that the Reserve Bank has recently stated that all of Google Pay’s transactions take place only after they are authorized under the 2007 Transaction Act. All transactions made by Google Pay have been reported to be secure.