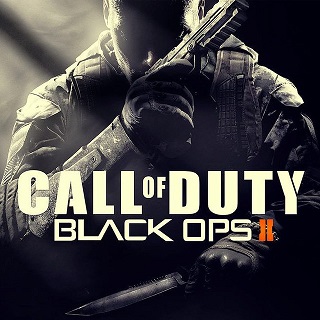 ‘Call of Duty‘ has become the most popular game in India

At the time when Android phones started selling, games like Candy Cruise and Temple Run were very popular. Due to the technological development of smart phones over the course of the day, live action 3D games have become popular.

PUBG games have become very popular among Indian youth. Now, a sport beyond the PUBG is becoming popular among young people. This game called Call of Duty is a game that you play with other people online just like PUBG. The game, which was released in August, last year, has downloaded more than 25 crore users so far. This game is very popular in India after the US.

Tags:Call Of Dutycall of duty game