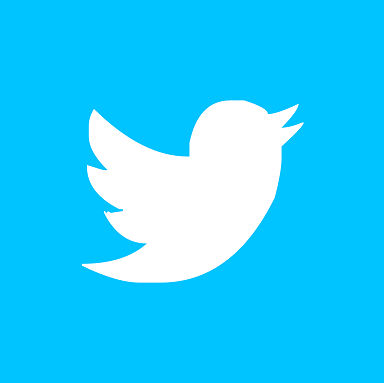 Controversial tweets about the Covid-19

Twitter has announced that it will warn users about controversial or misleading tweets about the Corona virus. Twitter has said it will provide additional information about coronavirus under suspicious tweets.

In addition to hiding controversial tweets, the label has announced that the comments shared in this tweet are intended to alert users that it contradicts the guidelines of public health experts on coronavirus.

The Twitter Web version has introduced the ability to log user-written tweets and schedule scheduling to record the completed tweets at a later time. These features can be done with a few clicks.

Firstly, both features are offered on Twitter Web and Mobile Web versions. The new Schedule feature is offered near the Tweed Composer with a small calendar icon next to the emoji button. Once this is clicked, the date and time of the tweet should be selected.

As before, writing tweets makes it a way to store them in half if they need to stop. Previously it was difficult to enable this feature. Two new tapes have been issued to play it.

These include saved tweets and scheduling tweets on the other. For the first time this feature is being offered on the Twitter web site and then on the mobile web site. There is a growing expectation that both features will soon be available in both the Android and iOS versions.