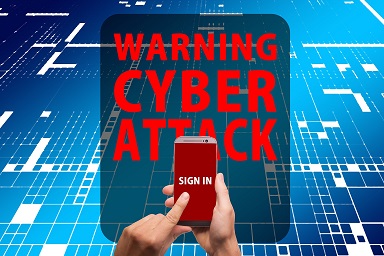 Security researchers have discovered a new Android malware that targets social networking, communication and dating apps. This malware known as Blackrock is a banking Trojan.

Although the banking Trojan, it also targets non-banking apps. First it runs like Google Update and after getting the required permission, the icon disappears from the drawer and starts collecting information.

Threadfabric, a cyber-security research firm based in the Netherlands, discovered the details of Blackrock malware in May. It has the ability to steal user code, password and credit card details.

Blackrock malware is similar to regular Android Trojan apps. However, it does target 337 apps. It is more vulnerable than regular malware.

The new malware is so powerful that it makes antivirus applications useless.“The Trojan will redirect the victim to the HOME screen of the device if the victims tries to start or use antivirus software as per a specific list including Avast, AVG, Bitdefender, ESET, Symantec, Trend Micro, Kaspersky, McAfee, Avira, and even applications to clean Android devices, such as Total Commander, SD Maid or Superb Cleaner,”.

How to protect your phone from Blackrock Android malware?

The Trojan is yet to be spotted on Google Play Store and is distributed as a fake Google Update on third-party stores. Your best bet is to download apps only from the Google Play Stores, use strong passwords, beware of spam and phishing emails, use an antivirus app if possible, and check app permissions.A patch could be on the way.

Therefore, Google has warned everyone to check the apps in the list and remove them immediately if you have these apps on your phone.