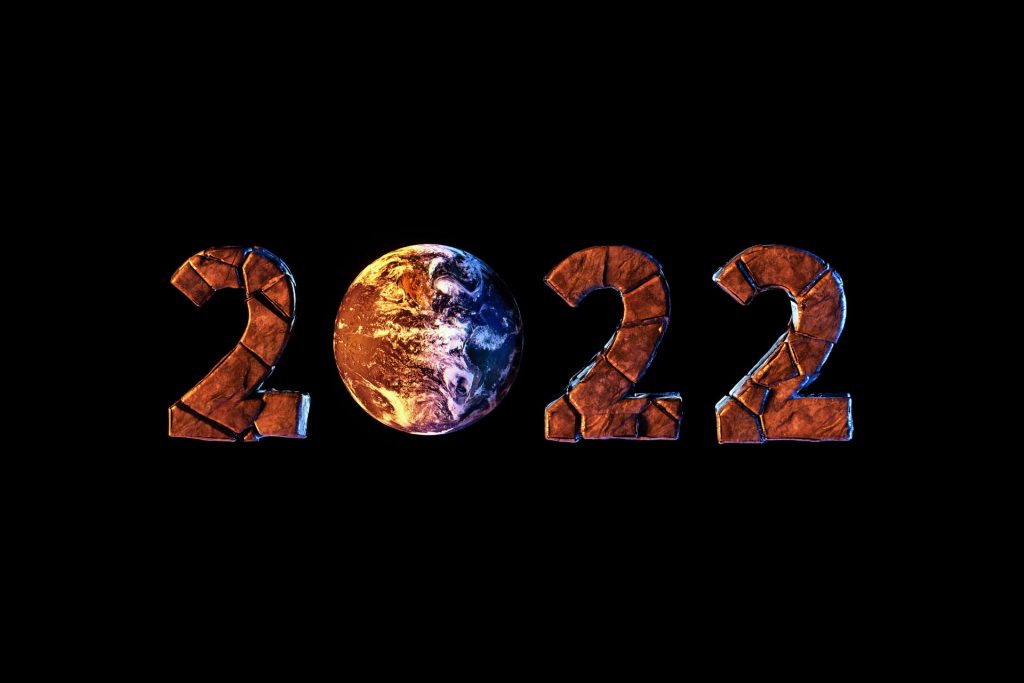 Before the year 45 BC, only the Roman calendar of the Roman city was kept. On that day, the time and year were calculated based on the time a moon orbited the earth. Many cultures in those days used the method of calculating time by placing the moon over the sun.

Calculation based on sun

Later, when Julius Caesar came to power, he met an astronaut named Sosigenes and talked about calculating this time period. Only then did he explain that the earth revolves around the sun and that time must be calculated with the sun at its center. It turned out to be right for Julius.

According to the Julian Group’s estimate of 365.25 days per year, the New Year’s celebration is expected to change each year. Thus they calculated 365 days as a year and calculated the remaining 0.25 days as a leap year once in 4 years and equaled the day by keeping one more day than usual in February.

Since then the custom of the first Leap Year has come to us. It all happened before Christ was born. Thus all sorts of time and time calculations were followed in each area as the days, time and duration were all decided.

Calculation of the year of the birth of Christ

To rectify this situation, they began to count the years, beginning with the time of Christ’s birth. That is what has become the English Yearbook. This English year calculation is becoming the most common calculation in all countries around the world today.

About 1500 years later confusion arose in this method of calculation. That is, in 1570 there was a debate in the Church of Rome about this chronology, with Julian calculating a year to be 365.25. But the exact time it takes for the earth to orbit the sun is 365.2421299 days.

That is, the Earth orbits the Sun 11 minutes late in the year than he predicted. The administration of the Church of Rome then calculated that it would take 1000 years to correct this calculation and if it were 11 minutes a year we would have lived about 10 days earlier. So in the calendar of 1582 it was announced that 10 days would be removed.

In the calendar of 1582 alone there were 355 days instead of 365. Subsequently things including Leap Year followed.