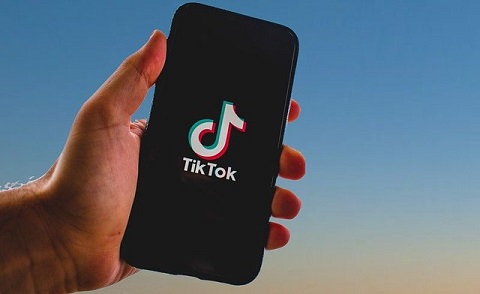 The Tiktok app was used by more and more people around the world. Tensions between the two countries have risen, especially in Ladakh, on the India-China border.

At that time, various Chinese apps were banned in India, including Tiktok, Pub-G, and UC-browser. In addition, the government began to work diligently to promote domestic products that would avoid Chinese products.

According to the Government of India, there are serious concerns about data security and the protection of the privacy of 130 Crore Indians. Therefore, it has been reported that the Central Government has taken this decision as it is a security threat to the sovereignty and unity of India.

Various people in India have been spending most of their time on the Tiktok app. There has also been an incident where some people have made erroneous decisions to that extent its users were dictatorial fans.

It has been reported that Byte Dance, the developer of Tiktok, is in talks with the Indian government to lift the ban on bringing the Tiktok app back to India.

The Print Company has also reported that the Byte Dance is expected to remove the ban on the Tiktok app. According to reports, Tiktok is ready to follow the new social media protocols introduced by the Government of India for social media, OTT platforms and digital news organizations.