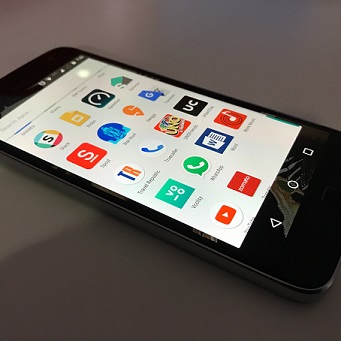 The Indian government has banned 59 Chinese Apps, including Tik-Tok, UC Browser and Hello. 59 See the list of Chinese and the reasons for the ban.

A similar announcement was issued on behalf of the Home Ministry. It said that the national cyber security organization, CERT, had issued a statement warning the public to remove or ignore specific Chinese operatives.

It was also reported that some of the Apps mentioned herein have information of the Indians in the possession of the Chinese and thereby the possibility of action against India. It was also said that in the midst of China’s problems, China would try to cut off communications with India through these apps.

The Government of India has announced that it has banned 59 Chinese Apps including Tik-Tok, Share It, UC Browser and Hello App. The list includes various apps that are the main application in India.

The government has received numerous complaints from various sources, including reports of misuse of some mobile app available on the Android and IOS platforms, and unauthorized stealing of users’ data to servers.

The move, which has been recommended by the Indian Cybercrime Integration Center, is aimed at ensuring the security of the personal information of millions of Indian mobile and internet users.

Which Chinese applications are banned?