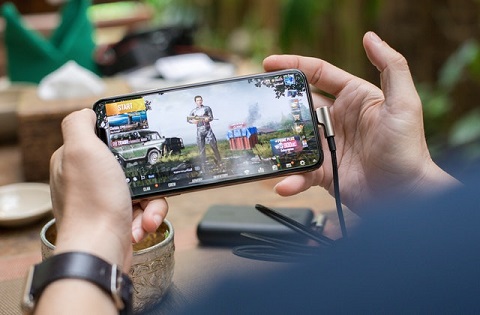 Last February, PUBG announced on Twitter that it was launching the game in a new format. Booking has started in the Google Play Store since the announcement. In just 2 months so far about 10 million people have booked and waited for the PUBG New State video game. The company also claims that PUBG Game has set a new record for the number of people waiting to book a video game.

PUBG was the most popular sport in India. Following the encroachment on the Chinese border, the federal government imposed a ban on processors related to Chinese companies, including PUBG. In addition, there were complaints that personal information was being stolen by apps, including PUBG and TiKTok. PUBG, who has categorically denied this, is making various attempts to make PUBG back in India.

It has been reported that talks are underway with the Central Government in this regard. In this regard, on February 25 last month, Krafton launched the PUBG New State game on the Google Play Store and iOS Store. Many people around the world started booking the PUBG video game, which was immediately well received. The number of people booking for the PUBG Game is increasing day by day.

The newly designed PUBG game is said to be designed as if it were already in circulation in the market. The announcement came as a pleasant surprise to many who were addicted to the game of PUBG. Buffy is designed to be compatible with both Android and Apple iOS versions.

Krapton, which owns the intellectual property rights of PUBG Video Gaming India, plans to invest Rs 725 crore in the video game, S sports, and entertainment and information technology sectors alone. Moreover, since Krapton is a Chinese company, there has been a continuing delay in getting approval in India. Thus, it is said that the company has a plan to create a separate PUBG game exclusively for India.