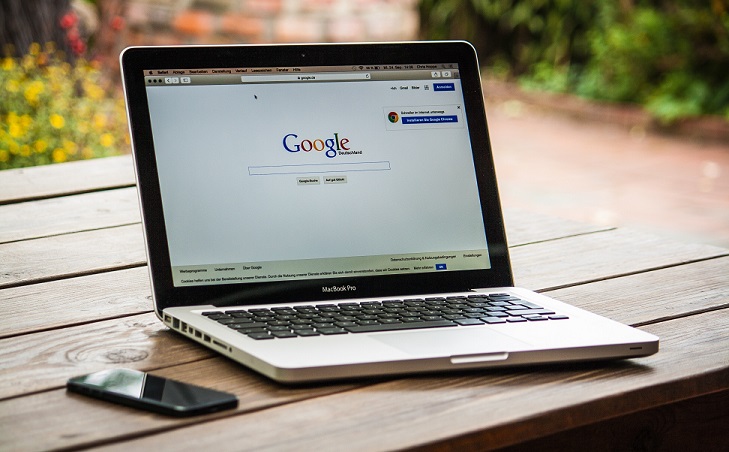 The Internet today can be described as an innovation that caters to the needs of millions of people around the world. Internet is helping to get old information and much new information that may seem new today. There is a tremendous amount of information on the Internet that makes it impossible to send and receive information;

We see the Internet increasing use of YouTube, Movies and Social media among young people and can read news, watch pictures, listen to songs, share information, entertain, and increase knowledge on the internet.

The Internet is growing to such an extent. With the growing smartphone business, the number of Internet users in India is increasing. Many small countries having high speed internet connection compare to other big countries. When new infrastructure and technology added, internet also speeds up.

Some of top 5 counties with high internet speed

* Speed is in megabits per second. Speed is for downloading.

In Australia scientist achieved fastest internet speed recorded a data speed of 44.2 Terabits per second (Tbps) from a single light source by attaching their new device to existing fiber-optic technology.