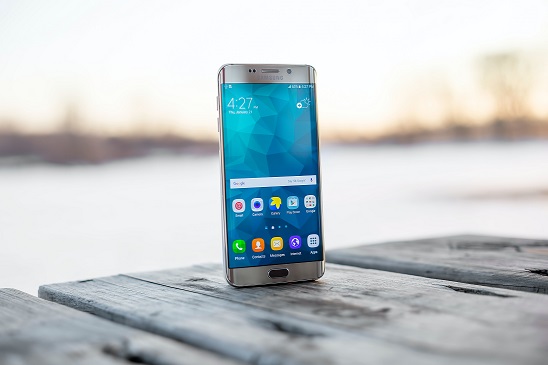 Covid-19 impact has caused a decline in various industries in India. Smart phone sales have also been severely affected.

Due to covid-19 that smart phone sales in India have fallen by 15 %. It has been revealed that people are not interested in buying new phones as money is so cheap.

More recently, the GST tax on cell phones has been raised from 12 % to 18 %. It has been revealed that this is one of the reasons for the decline in smart phone sales. Smart phone sales are predicted to increase in the next few months.

The study predicts that around 700 million people will have smartphones by 2022 and over 100 Crores smartphones will be sold in India in the next five years.

Earlier, the price of smartphone models was increased due to the increase in GST tax. Xiaomi’s Redmi brand is increasing the price of its smartphones, while the price of various company models has gone up.