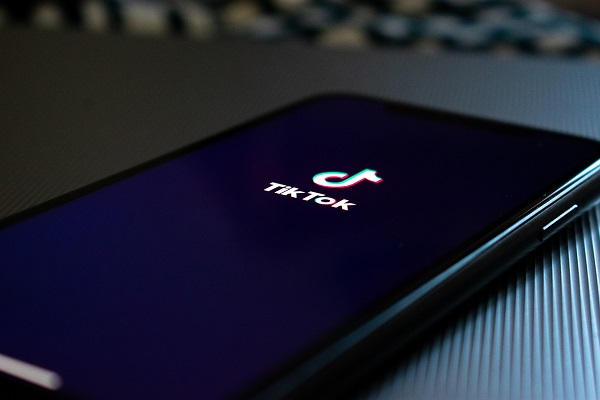 The main concern of parents today is how to deal with the adolescent children of the schools, college, which is always on the smart phones.

But only one sure thing today is a generation that has enslaved this ‘TikTok‘ – the only undeniable fact. There is nothing to say in TikTok looting the young generation’s precious time.

India is another popular country whose youngsters are attracted to TikTok. There are now more than 119 million active users in India. Indeed, TikTok was downloaded 277.6 million times in India in the first 11 months of 2019 alone.TikTok is most used social media app than by Facebook and Instagram. Its designers and clients are especially young teens.

It has become a boon for the young generation to show their talents to the world. But for the most part, Film Songs Movie Dance is dub smashing movie comedies and releasing them on TikTok.

Even a ten-year-old boy expresses himself in the TikTok app and gains fans. A young man named Chocko boii has 6 lakhs 40 thousand visitors. Similarly Hazel shiny, a young woman of 11 lakhs, has received an audience. Malayalam-speaking young man named Fukru has attracted over 17 lakh visitors. Not only do you get so many visitors at such a young age, but they also get a good income. And they turn out to be invited and honored at college festivals … which become an extra pleasure.

Even if these were only TikTok the issue would not have arisen. The reason behind is that TikTok should banned younger generation explode pornography things.

Dancing with half-dresses and bangs, sexually provocative expressions, lip-smacking, flirting, and publishing the sins of a husband or boyfriend in the public arena have been heavily criticized.

This has earned them a huge fan following. Even the casual posts that the young ladies are interested in have become a huge controversy and the family is in a state of disrepair. No matter how many likes and how many feedbacks are coming, trends that go to any limit are overturned. These tend to degrade the younger generation by default.

There are also some benefits of TikTok. It also serves as a drain on the hidden talents of a few. A record of how the cleanliness work was integrated into a residential area was greatly welcomed and made possible in a similar manner.