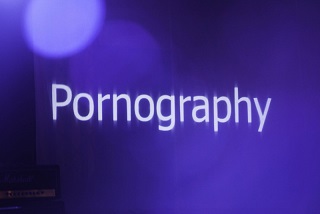 The National Children’s Rights Commission has issued a notice to popular tech companies WhatsApp, Google, and Twitter about the 95% increase in child pornography.

The National Children’s Rights Commission for Child Protection (NCCPCR-NCPCR) has reported that viewing child pornography by Corona has increased by 95% during this period.

When the National Child Protection Fund (ICPF) conducted research on CSAM in India, the NCPCR found that online child pornography increased by 95% from March to May compared to the average of child pornography and videos seen earlier.

In an investigation into the availability of online child sexual abuse (CSAM), pornography was viewed by some activists in the Google Play Store, according to a report by NCBC.

Notices have been sent to WhatsApp and Twitter to answer that such items are available on Encrypted Whatsapp groups and that link calls to join such groups have been shared on Twitter and to allow them.

In addition, the Commission considers that, under your standard terms and conditions, someone 13 years of age or older is eligible to open an account on Twitter, and if you allow children under the age of 13 to open an account, other users may not be allowed to post pornographic material on Twitter.