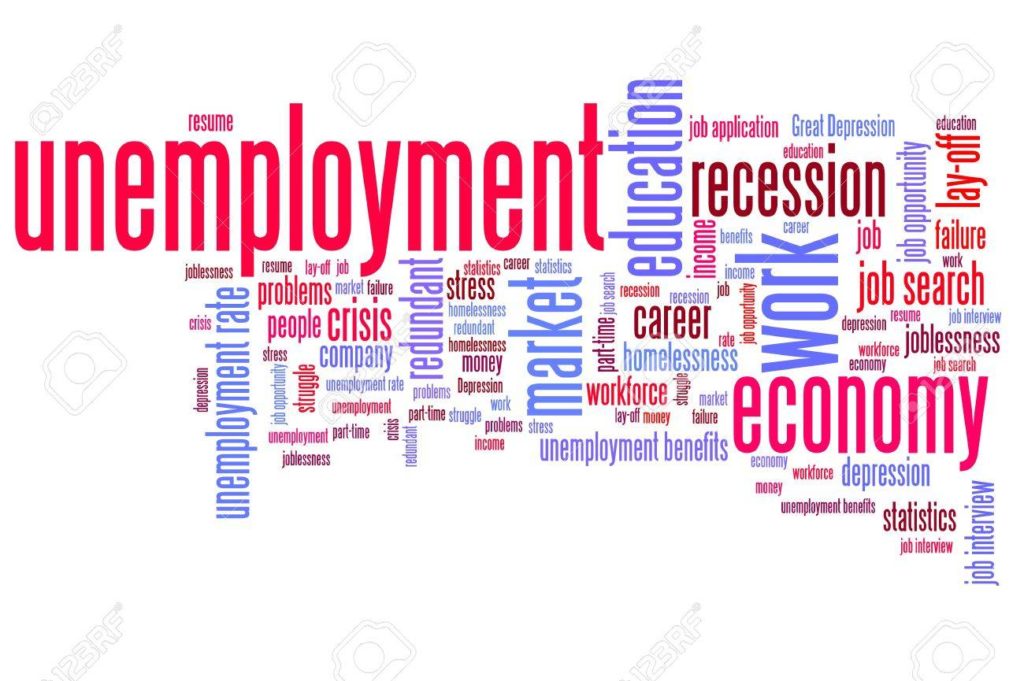 As per CMIE’s data As of the end of April, Pondicherry in South India had the highest number of unemployment at 75.8%, followed by neighboring Tamil Nadu 49.8%, Jharkhand 47.1% and Bihar 46.6%.

Concerned that rural unemployment increased by 25.09% during the Corona Lockdown period. At the same time, unemployment is higher in urban areas compared to rural areas.

Cost Cutting on IT Sectors

Tata Consultancy Services, Infosys, HCL Technologies, Wipro and Tech Mahindra are working on cost cutting. IT employees working from home can be a huge cost saver. So IT companies can get involved in cost cutting.

Top IT companies are reducing working capital and companies are likely to have a 30 percent to 54 percent pay cut, according to reports. Reports said,

Unemployment has been increased by a number of measures, including reductions in wages and wage reductions by companies during the Lockdown. Like many companies like swiggy and Uber, Raymond also fired hundreds of employees. There was also a pay cut. Ola and swiggy have laid off 1,000 and 1,400 employees. Zomato has laid off 13% of its employees.

Since July last year, automobile companies were facing problem and contract and casual laborers lost their jobs. Similarly textile industry is one such industry which has been affected badly even before the lockdown.

Tags:UnEmployement Increased in India Due to Covid-19