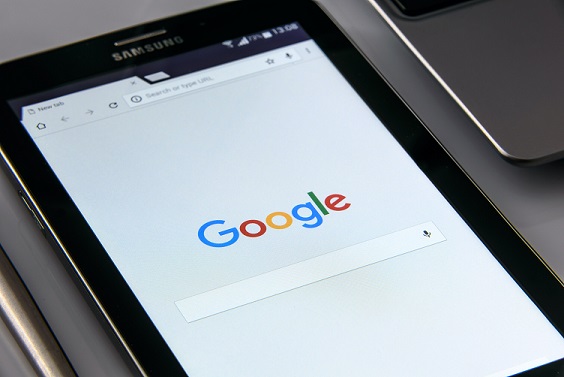 Google is the largest company in the internet world and they develop many apps. Currently Google launch two apps Sodar and Google Message.

Sodar help to maintain social distance in public place for people. The app has been developed under Experiments with Google and is not available on the Google Play Store but can be side-loaded separately.

This AR technology is similar to games like Pokemon Go. Once another person breaches the circle, the screen will visually alert the user. The app can be accessed using the Chrome browsers and on Android smartphones.

Google’s new messaging app has revealed that Google is going to offer some features such as the use of the whatsapp. This new initiative by Google is definitely expected to be a huge challenge for WhatsApp. This application is already installed on many Android devices. Google has named this new feature RCS.

Google Messages for texting (SMS, MMS) and chat (RCS).  After this feature, you can press the message for a long time and choose the Reaction according to your choice. Just like in the Facebook Messenger app, Stay in touch with friends and family, send group texts and share your favorite pictures, GIFs, emoji, stickers, videos and audio messages , such as thumbs up, thumbs down, anger and laughter.

Some Features of Google Messages,

Rich Communication Services (RCS) is one of the biggest features Google has introduced.  This feature lets you send multimedia messages, HD photos, videos, GIFs, and required document files like WhatsApp. This new RCS feature is currently supported by limited operators.

Google’s RCS message support is available in India, Italy and Singapore, followed by France, Mexico and the UK. Google is currently expanding this new service to make it available for all to use via Wi-Fi or Data Network. Like WhatsApp, it includes user typing notification, message read notification.

According to a recent release, Google’s new rich communication support comes with the first end-to-end encryption, unlike what’s available in WhatsApp. With the help of this feature your chats and messages will be completely secure.

Thus, no outsider other than the sender and receiver can read your messages. It is worth noting that a similar feature exists on WhatsApp.