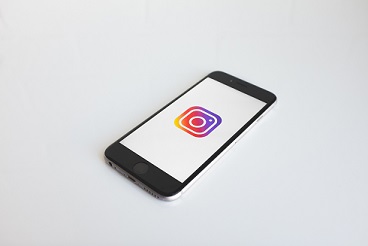 Earlier, 59 Chinese apps, including Tik-Tok, were banned in India. Following this, Indian app that has converted to Tik-Tok is becoming popular in the play store. Facebook is also offering the Reels feature on its Instagram app as an alternative to the Tik-Tok app.

In this service of Instagram, users will get many features like Tik-Tok. Facebook has been testing this feature in India for some time. Now this feature company has been launched in India.The Instagram Reels feature is a video-music remix service. It is presented in the Stories area of the Instagram app.

Through Instagram’s Reels feature, users can create 15-second videos, such as Tik-Tok. The background of the video can be changed. You can control the speed of a video like Tik-Tok. In this service, users will get the Duet feature. After creating the entire video, users can share it on their Instagram stories. Additionally, users can send this video directly to their friends.