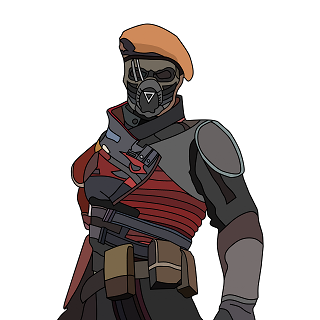 The Federal Ministry of Electronics and Information Technology have ordered the banning of another 47 Chinese apps, currently 59 Chinese app were banned in India last month. It seems that these have already been found to act as clones of banned Chinese apps.

The list of 47 newly banned Chinese apps is said to be fully released soon. These apps are expected to be the light version or alternative to the app banned on June 29th.

These are likely to include Tik-Tok Lite, Helo Lite, and Shareit Lite. These apps are currently not available in the Google Play Store and Apple App Store. The federal government is reportedly considering banning not only 47 Chinese apps but also 250 Chinese apps.

The list of apps includes Alibaba Group’s PUBG Mobile. The issue of PUBG mobile game ban review is currently trending on social media. It is alleged that 47 Chinese apps currently banned are sharing details of Indian users with the government.