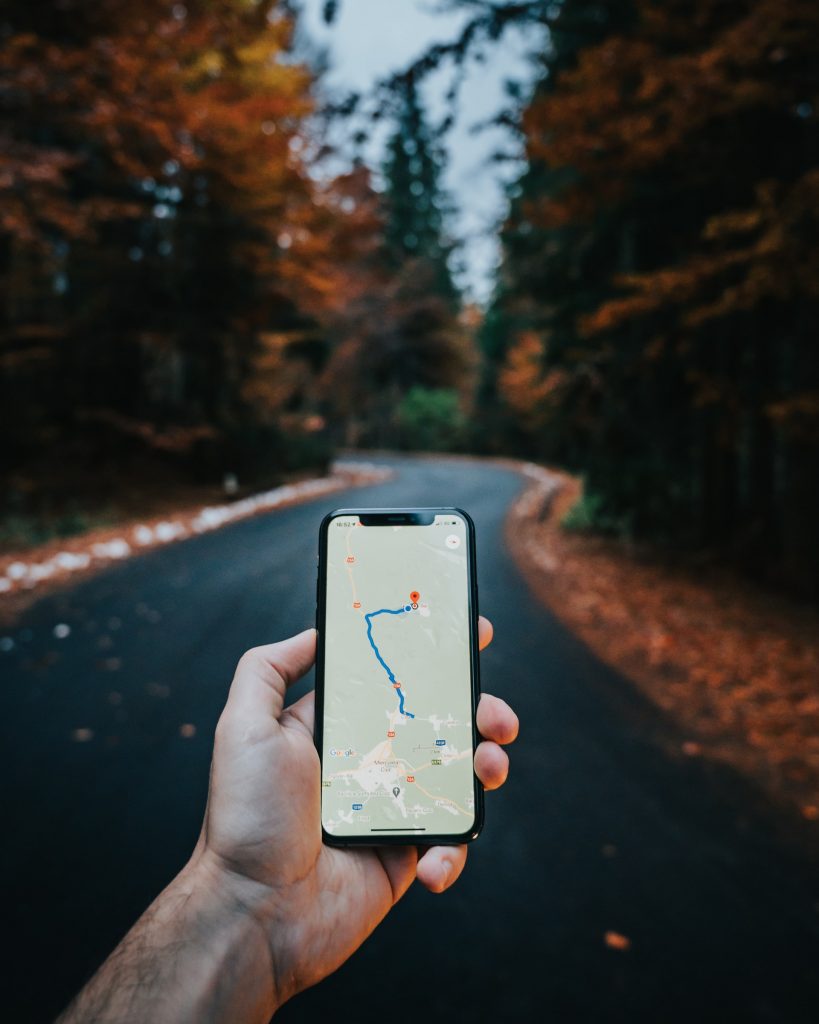 Global Positioning System (GPS) is a device and project system that accurately detects the location of the world from the sky. Technology that helps us know where we are on earth. We use Google Maps with this GPS feature.

This is an extension of the Global Positioning System. This is a United States system. It is powered by 28 satellites. Everyday Google Map, OLA, UBER, Security Devices, Driverless car all use GPS technology.

What is GPS (Global positioning system)? Who Invented and For what purpose?

The English definition of GPS is the Global positioning system. That is, technology that helps us to know where we are on earth. We use Google Maps with this GPS feature.

It was first developed by the U.S. Department of Defense and is managed by the 50th Aerospace Division of the United States Air Force. It is the only useful global navigation satellite system (GNSS) operating worldwide. This can be easily used by anyone anywhere. It is used by the general public for infiltration use.

When GPS is launched?

From April 27, 1995, they became worldwide operational. Geolocation is used as a useful tool for navigation around the world, especially for creating topographic maps, land surveying, and tracking, and is used in many applications for clear timeline. It is also used in seismic studies. How does GPS work?

GPS satellites orbit the Earth twice a day in precise orbit. Each satellite sends a unique signal and orbital parameters that allow GPS devices to decode and calculate the satellite’s exact location. GPS recipients use this information to calculate the exact location of the user.

It is an instrument or system used to install many satellites around the world and, with its help, to receive and transmit radio electromagnetic waves from the sky and to accurately detect the presence of a sensor somewhere on earth.

What about accuracy of GPS?

The biggest question is how accurate the GPS device is even though it operates with the help of satellites. To increase accuracy, at least 28 satellites are positioned in space so that at least three satellites can be seen anywhere in the world.

During the Cold War between the United States and Russia, a plane carrying 250 passengers from New York to Seoul accidentally entered Russian territory and was shot down. The United States has allowed GPS technology for public use to prevent such an event from happening again after this event. How GPS used for common people?

Once the user’s location is known, the receiver can calculate many other things. The average speed goes in any direction, such as the distance to where you are going.

GPS is running 24 hours a day. Whether it is sun, rain or cloud, you do not have to worry about loneliness. It will run anywhere, whether it is Chennai or Chicago.

Today GPS receivers are also used in cars. Maps are available for all locations in the United States. Only the required images can be downloaded to the GPS receiver.

For example if you want to go to New York you can only download that map to the receiver. Then do not wander in a new city without knowing the way. It is enough to give the starting point of the journey and the place to go.