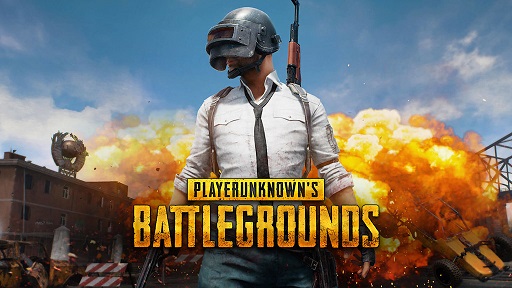 PUBG is one of the world’s leading mobile games. Despite its popularity worldwide, the game has faced many accusations and controversies over the nature of the game and its story design.

The Indian government has banned 59 Chinese applications nationwide, including Popular Apps Tik-Tok, Shared, UC Browser, Me Community, Shine, Big Live, and Club Factory. However, some expect PUBG Mobile to be banned, while this is not happening. The game has been downloaded by millions on the Google Play Store and Apple App Store and is one of the most popular games in the country.

What we do not know is that PUBG mobile game is the most popular mobile game. In seven months, the game has doubled its lifetime revenues to more than $ 3 billion worldwide, a clear indication that its popularity is growing.

Sensor Tower, a research company, said it was earning of May month Rs.1668 Crore. Tencent has reportedly made more revenue in the first half of the year and so far, the PUBG mobile game alone has risen around Rs. 22,000 Crore.

Another Incident PUBG Game in the lineup

Why PUBG Not Banned In India?

PUBG is a Battle Royale game launched for PC and gaming consoles. The game was created by PUBG Corporation, a subsidiary of Korean gaming developer Bluehole. The Battle Royale game was a big success, but the use was banned in China so that people would not be addicted to it. Bluehole later partnered with Chinese company Tencent Games, and the company introduced the mobile version of the game under the name PUBG Mobile.

Tencent launched this game in India, which people love and play in large numbers. So the game is not banned because the main origin is from Korea. PUBG Mobile is not exclusively for Chinese Tencent games, but the company has developed it in partnership with Korean game maker Bluehole.

Applications under Section 69A of the IT Act are banned by the Government of India. 59 applications are involved in acts of detriment to the sovereignty and integrity of India, the security of India, the security of the state and the public order. Through this move, efforts have been made to protect the data of Indians. Prohibited applications may raise red flags in privacy, but this cannot happen with PUBG or PUBG Mobile, which is why it is not banned in India.

Tags:PUBGWhy PUBG Not Banned In India