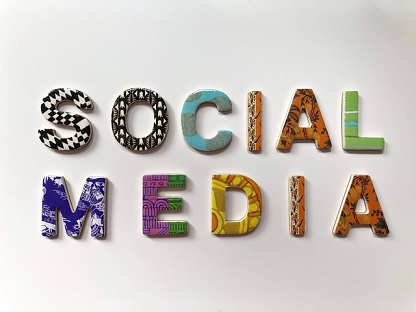 The study found that in India alone, more than 50% of tweets related to the corona virus are full of misconceptions. Subsequent curfews around the world to prevent the spread of corona virus infection have led to many problems.

Unemployment and economic downturns have plunged the world into an unprecedented health crisis. In addition to all the harassment, there has been an increase in the incidence of false recordings online, according to a United Nations report.

For this, the United Nations collected data from South and Southeast Asia. It found that the amount and interest in false online registrations increased by 168% between March and June last year. The report noted that most of the misleading tweets came from India. The report said that searches for terms such as “incel”, “men go their own way” and “men’s rights” have increased the number of searches for misleading comments and stories.

The UN report for Asia and the Pacific states that the amount of false Facebook posts and tweets from India, Sri Lanka and Malaysia, as well as the involvement of individuals, including options, comments and shares during the corona curfew during the same period, increased by 168% over the same period of 2019. The study was conducted by Mythos Labs of the Regional Office for Women.

Similarly, Google Trends data from Sri Lanka, India, Philippines, Malaysia and Indonesia showed a 25% increase in related search volumes for defamation. This includes words like ‘bitch’, ‘slut’ and ‘whore’ along with local language slanders. The study found that in India alone, more than 50% of tweets related to the corona virus are full of misconceptions.

Moreover, some records have revealed that this epidemic exposed the “frenzy of feminism”. The report points out that in some tweets feminists have a “sick mentality”. In particular the study showed that this detail was found in India and the Philippines and that those records were published by about 97% of men.

Earlier, the UN had warned that the corona virus infection increased the risks of gender-based violence and trafficking of women and girl. Kata Wali, Managing Director of the Office (UNODC), said that while measures are being taken to prevent criminal justice responses and reduce support for victims in every part of the world, we see the plight of women and girls at risk during the Corona era worsening.

He said this during a virtual event on global commitment to women and girls in the midst of epidemics. According to the UNODC, women and girls have already been subjected to various forms of violence before the epidemic. More than 60% of the victims of human trafficking are women and girls. However, the UN reports that curfews and other measures taken in the wake of the global health crisis have led to a “shadow epidemic” of gender-based violence.