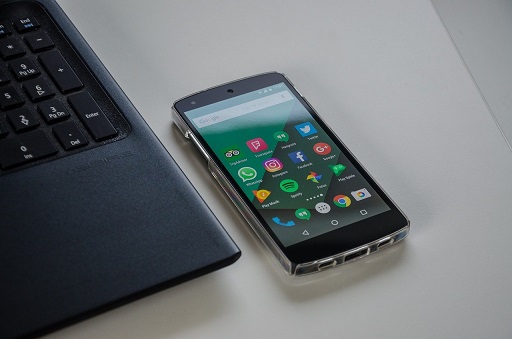 Google’s Area 120 has come up with a new app called “Keen” as Google Workshop for test projects. This new app is available in Android and Web versions. The Keen app allows users to create a header group so they can add related links, images and other content. You can ask them to collaborate with others and add more resources. Users can follow other app depending on their topics of interest.

Google’s Keen app enhances Google search and advanced machine learning algorithms to display relevant content based on users’ interest. Google reports that suggestions get even better when users use the app and organize.

According to the statement, the team behind the application has worked in collaboration with another team at Google called People and AI Research (PAIR) which is dedicated to human-centered machine learning systems.

Google recommends that Keen users create a keyword even if they are not an expert on a topic. “Snippets of this content act like seeds and help us to find more and more relevant content over time. You can also follow the keys that others have created, find thousands of hand-held lists from the community, and get alerts when new things are added, “Google said.

The app is not for endless browsing, but Google’s Area 120 team says users focus on topics they want to share with friends. Google’s Keen app is very similar to Pinterest, which allows users to perform the same tasks. It’s not just Google, it’s inspired by Pinterest.

Earlier this year, Facebook launched the app “Hobbi”, which allows users to upload creative photos of activities based on their interests.